Lucy and Speedy J have joined forces as Zeitgeber and will release a self-titled album through Stroboscopic Artefacts.

Since emerging in 2009, the Berlin-based Stroboscopic Artefacts has moved from releasing the more conventional European techno of labels like Electric Deluxe and CLR towards more experimental sounds not necessarily tied to the dancefloor. This seemed to have pricked the ears of Speedy J – an esteemed proponent of cutting edge techno himself – resulting in the Dutch luminary inviting Lucy to his studio to work on an album, which 18 months later resulted in the eight track Zeitgeber.

The news represents the first album project for Electric Deluxe boss Speedy J, aka Jochem Paap, since his 2005 LP Collabs 3000 : Metalism, released in collaboration with Chris Liebling through the NovaMute label. A press release states both Lucy and Speedy J push their individual styles even further into uncharted territories and away from traditional techno, making it an album “freed of dancefloor considerations”.

Stroboscopic Artefacts will release Zeitgeber digitally and as double vinyl LP on June 10. 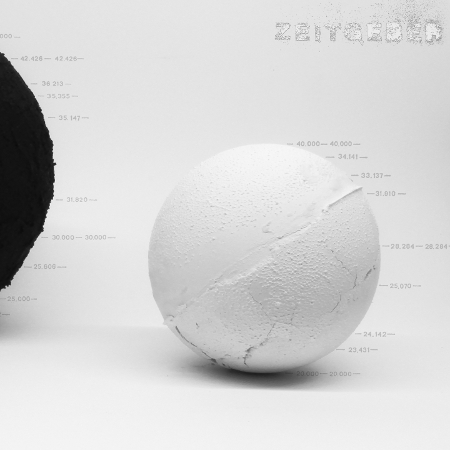