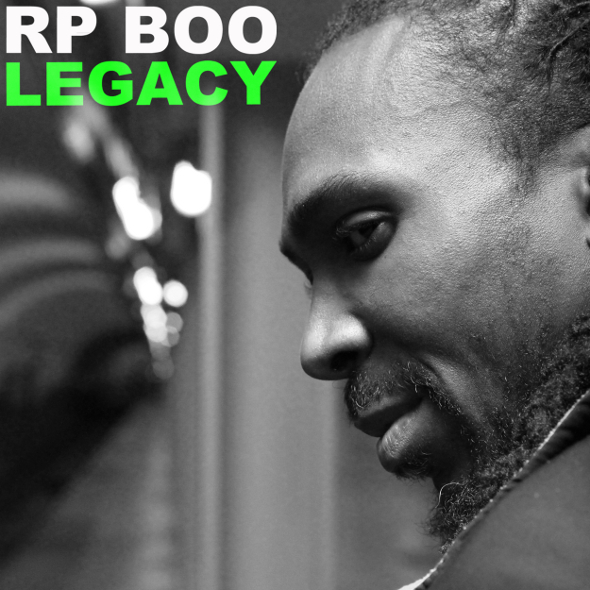 Although the news initially surfaced in January via FACT, Planet Mu have now revealed full details of footwork originator RP Boo’s debut album Legacy. A contemporary of Dance Mania artists DJ Deeon and DJ Slugo in the 90s, RP Boo is credited as a founding father of the footwork genre, the sample heavy, frenetic style of dance music which evolved out of Chicago’s ghetto house tradition; his Ol’ Dirty Bastard sampling track from 1997, “Baby Come On”, is widely regarded as the track responsible for spawning the genre.

Although labels like Hyperdub have dipped their toes into footwork of late with an EP from DJ Rashad, Planet Mu remain the label most tirelessly documenting the wider footwork scene. Recent years have seen the label release full lengths from Young Smoke and Traxman, though RP Boo has remained conspicuously absent from the label’s roster, except for two tracks on Planet Mu’s landmark footwork compilation Bangs & Works Vol. 1.

Despite the slew of footwork albums released in the past few years,  RP Boo’s take on the genre is said by the label to be “singular and unusual in Footwork, featuring raps and dialogue adopted from Juke, often in combination with sharp-edged and incidental samples giving some tracks a paranoid atmosphere.”

Planet Mu will release Legacy by RP Boo on 2xLP, CD and digital formats on May 13.