Xosar returns with The Calling 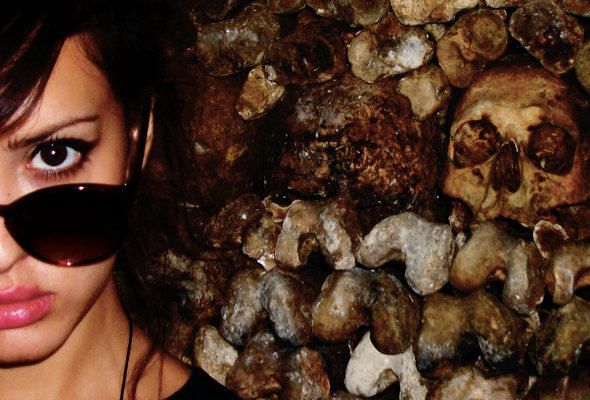 It will be the third EP that Xosar, real name Sheela Rahman, has released through the Dutch label since her breakthrough EP Tropical Cruize for Ron Morelli’s L.I.E.S. last year. In the subsequent period she has also contributed further material for both these labels and Créme through the Xamiga and Trackman Lafonte & Bonquiqui projects shared with like minded soul Danny Wolfers.

According to the press release for the forthcoming two track 12″ The Calling this material originates from the period Rahman was living in Los Angeles and were made as “accurate reflection of the fun, upbeat vibes” in the city. Both the title track and “Rays Of Babylon” are long term staples of Rahman’s live set, and were recreated using a computer for this release – a fact apparently due in part to the producer’s fear of losing her Electribe SX sampler, which contained all the “skeletal patterns”.

Despite this, The Calling is still a flurry of analogue noise, which sees Xosar fetch an array of sounds from her arsenal of vintage synthesisers and drum machines, resulting in a summery, breezy and chord heavy 12” – you can hear clips of both tracks at the Rush Hour Records site.

The Calling will mirror previous Rush Hour releases from Xosar in being adorned with Rahman’s own distinctive mod-psychedelic artwork.

Rush Hour will release The Calling 12” by Xosar in late April.

A1. The Calling
B1. Rays of Babylon