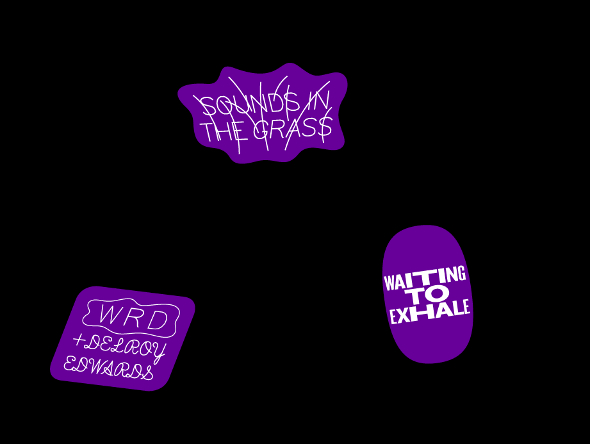 Stockholm nightclub Under Bron becomes the latest venue to expand into a record label with the launch of Under Bron Recordings – stream the debut release from WRD here.

They join a storied list of club/label operations that include Watergate, Robert Johnson and Berghain and the label launches soon in limited vinyl only fashion with the Sounds In The Grass 12″ from WRD,  a mystery artist or artists whose sole produce thus far came on fellow Stockholm label Force Majeure.

The three-track EP pairs two originals from WRD with a remix from L.I.E.S. artist and recent Panorama Bar debutant Delroy Edwards which is what got our attention, though the contrast between original material and remix makes this an interesting release. Edwards injects some ferocious ghetto pace and smudgy filters into an otherwise laid back and tropical “Sounds In The Grass” whilst WRD’s second production “Waiting To Exhale” sounds like early Azari & III boiled down and mishapen.