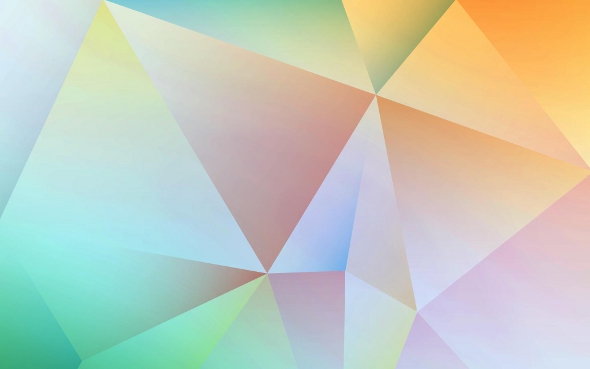 Emptyset, Laurel Halo, Emika and Letherette are amongst those MUTEK attendees can look forward to seeing this year.

The Montreal Festival has revealed a second wave of artists to grace its stages, which will see return performances from sine wave manipulators Emptyset, film composer John Hopkins, and Berlin trio Brandt Brauer Frick. In addition there are MUTEK debuts from John Roberts, Space Dimension Controller and Lukid, along with the aforementioned Laurel Halo and Ninja Tune artists Emika and Letherette.

The festival’s opening night sees the organisors hand over the reins to Kompakt for a label showcase as part of the Cologne institution’s 20th anniversary celebrations, with the previously announced Michael Mayer and Saschienne (aka Sascha Funke & Julienne Dessagne) now joined by house devotee John Tejada and fellow label mainstay The Field.

This second wave of lineup additions comes one month after MUTEK unveiled the first round of names for the 14th edition of the Montreal-based festival, which included Andy Stott, Juju & Jordash and Robert Hood, as well as no less than three performances from Matthew Herbert. Expect further announcements to come through in the weeks leading up to the festival.

MUTEK takes place from May 29th through June 2nd – tickets are available on presale now.