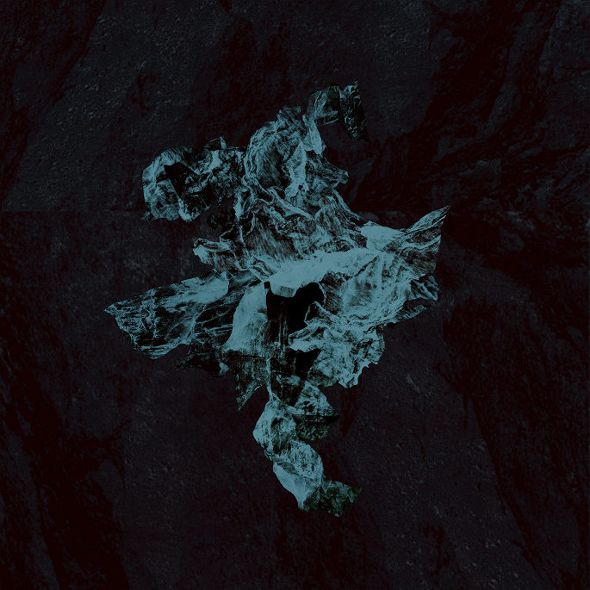 Young Echo – the Bristol collective comprised of Vessel, El Kid, Kahn, and the Zhou duo of Jabu and Ishan Sound – have announced the release of their debut album as a group.

Young Echo have been one of Bristol’s most interesting creative forces to emerge in the past few years; their music collectively calls on many influences, including house, techno, dub, grime and drone, all coming together in a heady cocktail that’s often far more experimental than the music of most of their peers in the city, but still resolutely part of Bristol’s rich musical heritage; as Juno Plus writer Oli Warwick wrote in his interview with collective last year, Young Echo “present perhaps the clearest continuation of the Bristol sound in present times”.

Finding appreciation in common musical threads, the group started putting on internet radio broadcasts in 2010, which have seen the diverse likes of Throwing Snow, Hieroglyphic Being and Ekoplekz all appear. In the years that followed the individual members all achieved solo successes across labels such as Punch Drunk, left_blank, Astro:Dynamics and Tri Angle – most notably Vessel, whose critically lauded Order Of Noise was one of last year’s best long players. Although whispers of a Young Echo album have been circulating for almost a year, the group have formally announced that it will be entitled Nexus, and will arrive on Ramp Recordings in May, with a preceding single, Blood Sugar, arriving in April.

Speaking exclusively about the compilation to FACT today, the group explained that the material on Nexus goes back as far as 2010, with most of the tracks being made by just one of two members. The compilation has been treated “as much as a compilation as a conventional album”, making sure to maintain the individual strengths of each member while showing their strength as a collective: “It was important that the album had a strong sense of cohesion – that it showcased not only the individual styles of each member but also attempted to join the dots between the various sounds within the group”. It’s not clear which tracks are attributed to which members, but a video for “Jupiter Rise” can be watched below.

Ramp Recordings will release Nexus by Young Echo in May.