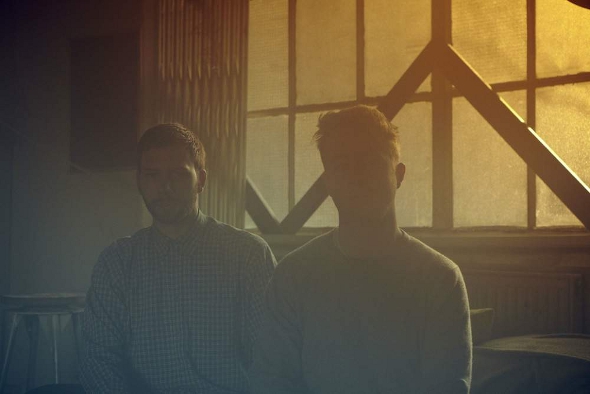 It’s been a quiet three years for Mount Kimbie since their acclaimed Crooks & Lovers album was released on Hotflush Recordings, with their last new material surfacing on 2011’s Carbonated EP. Since then, the duo of Dominic Maker and Kai Campos have moved away from Scuba’s imprint and signed to long-running UK institution Warp Records, who have announced details of their second album, entitled Cold Spring Fault Less Youth.

The muted duo have surfaced from their south London studio with 11 new tracks for the album, and according to a press release they have introduced more live instrumentation to the album by the way of drums, horns and vocals. Cold Spring Fault Less also features vocal collaborations from young London crooner King Krule, appearing at both ends of the album on “You Took Your Time” and “Meter, Pale, Tone”, while Mount Kimbie also make use of their own voices throughout the album.

Although only one track has surfaced from the album so far – the driving “Made To Stray”, which can be freely downloaded in exchange for an email address here – the duo have suggested a change in tone to their music, noting in their press release that “tastes change, what you want out of your life changes, and so on. Naturally, how we want to sound has changed too.” 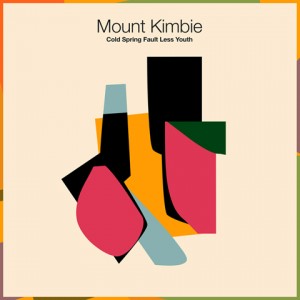