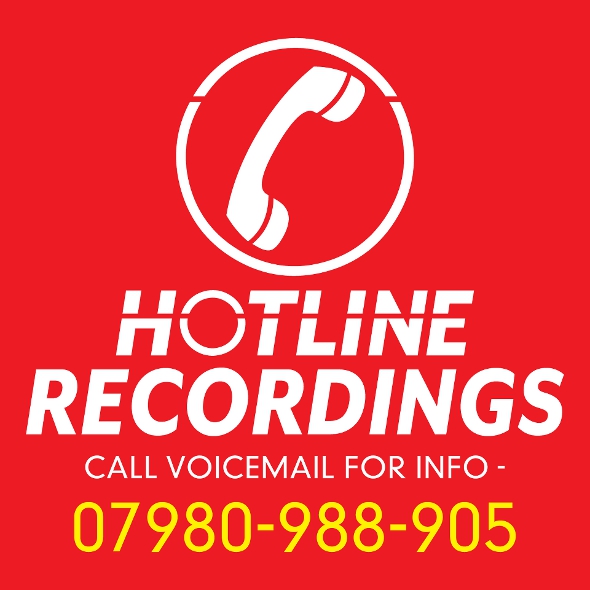 Hotline Recordings launched in style last year with Kahn & Neek’s Backchat, a record which combined the duo’s love of classic dub, dancehall and grime. However, it was the way in which the label teased its first release that struck us; referencing the sex chatlines whose flyers cover the phoneboxes in less reputable areas, Hotline’s website invited you to call a number to find out details of their debut release via recorded message. The presentation of the record, which included sticker and flyer was impressive enough to prove the Hotline concept was no mere gimmick, earning itself a place in our top 100 EPs and singles of 2012.

Now the label have revealed details of their second release. Entitled Full Clip/BR Greaze, the two track single will come from fellow Bristol resident Lurka, a producer whose collaborations with Commodo and searing solo productions for the likes of Black Box and Box Clever share elements of Coki’s harsh mechanical wobble and Mala’s propulsive rhythms. However, his Hotline single is something quite different. Revealed to us via our own personalised voicemail communication, both “Full Clip” has all the sonic hallmarks of his previous productions, but ratchets the pace up to a ridiculous 175BPM halfstep and smears his basslines in what sounds like a vocoder; “BR Greaze” is similarly paced but combines his shackling rhythms with “Dominator”-inspired hoover synths.

No word on an official release date, but the voicemail message suggests it will be available on 12″ “soon”; those wishing to hear the release should call 07980-988-905.