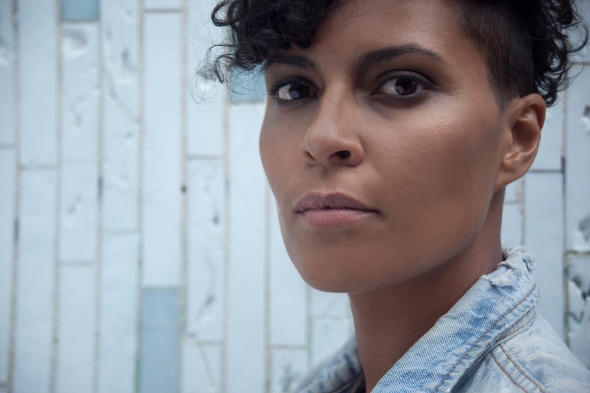 Virginia is perhaps best known to the world for her vocal contributions to Steffi’s 2011 album Yours & Mine, voicing two tracks, “You Own My Mind” and the ubiquitous “Yours”. Virginia is nevertheless a seasoned DJ and producer in her own right, having emerged from the Munich scene to take up a residency at Berlin’s Panorama Bar in recent times, whilst she has a scattered collaborative production history dating back to 2004.

Both Steffi and Virginia are in fact longtime friends and musical collaborators, and the former has been a notable guiding influence on the latter’s growing production prowess. Unified Fields, last year’s Third Side album from Steffi and the Analogue Cops featured a track that Virginia contributed vocals to as well as co-producing, the amusingly named “Shit On Me”, and Virginia also delivered a remix of the same track for a more recent 12″ release.

Now Virginia follows Steffi into the Ostgut Ton fold with her debut release proper, the Loch & Hill EP – clips of which can be heard below. It contains four vintage-leaning house productions with a modern sheen that clearly demonstrate her Panorama Bar experience; “Neurosis” for example is succinctly described by the label as a “playful, uplifting night-time jacker”, while “Shifter” brings more explicit Detroit influences to bear with its elastic synth line and rumbling techno bassline.

Ostgut Ton will release Loch & Hill by Virginia on 12″ on April 8. 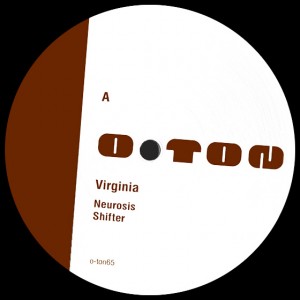