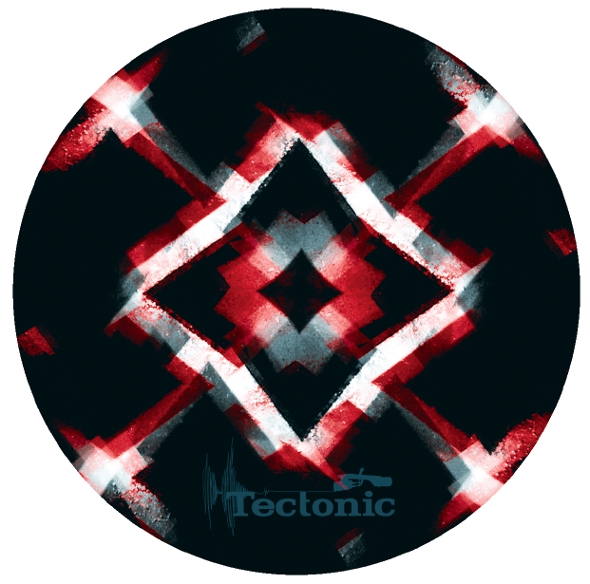 Tectonic Recordings will mark their 70th release with a new collaboration from label boss Pinch and UK funky veteran Roska.

Although the pair have already worked together on 2011’s “Paranormal Activity”, also released on Tectonic, the forthcoming “Shoulda Rolla” trades the trundling forward momentum of the pair’s first collaboration for a halfstep track driven by a thick, stuttering bass; unsurprisingly for a track that’s come from Pinch and Roska, it’s soaked in classic dubstep atmospherics while retaining a healthy amount of rhythmic innovation. It comes ahead of the launch of Pinch’s new vinyl-only imprint Cold Recordings, which the producer has been teasing on Twitter and Facebook recently, though full details of the new label venture have yet to be released.

“Shoulda Rolla” is available to stream in its entirety below; the full release, available on April 15, will also include a new solo production from Roska on the flip entitled “Asbestos”.