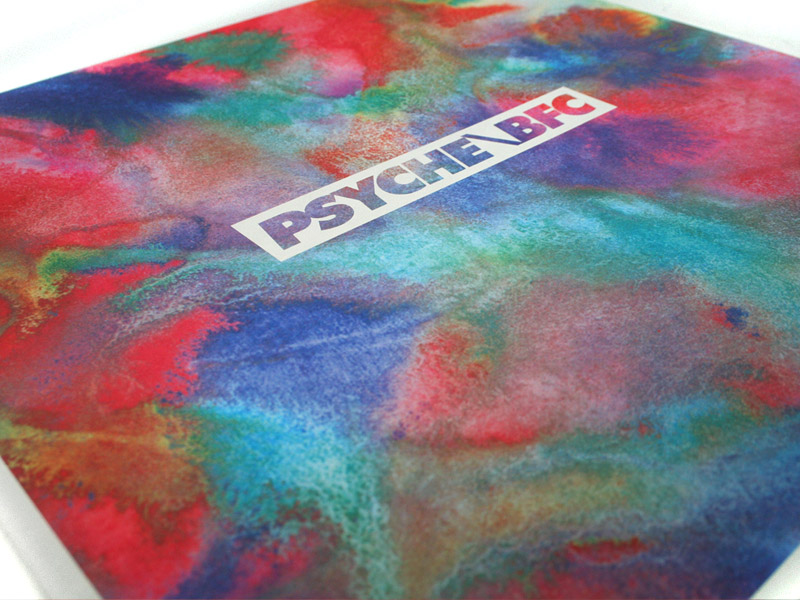 Most electronic music producers who reach a certain standard tend to have done so because they have one good idea. If they’re lucky, they will spend many years refining and honing that idea before the creativity gets tarnished and the dust begins to settle. In Carl Craig’s case, he has explored a multitude of great ideas, identities and projects over the years, which have then been copied by artists who are inspired to emulate him.

Invariably, such ventures by other artists are doomed to fail because it’s not possible to polish a diamond, and as this reissue shows, Carl Craig holds the keys to a very big safe full of immensely valuable sparklers.It also demonstrates that as far back as the late 80s, the Detroit producer was edging ever closer to the original Detroit grouping in creative terms.

Juan Atkins was the undisputed leader in the field, his work as Model 500 and Cybotron sounding like music made by a being from another world, while Kevin Saunderson had proved himself to be the ultimate bridge builder, uniting pop with underground dance on one hand and on the other providing a beachhead for Detroit techno into European rave and hardcore via his Reese and E-Dancer releases. Derrick May meanwhile, was the DJ with a sensitive side, responsible for spine-tinglingly beautiful techno like “Strings of Life”, “Nude Photo”, and this writer’s personal favourite, “Icon”. To some extent, it is from May that Craig takes his cue, but it is what Craig did next that makes him and this early release so special.

Now re-mastered, it is possible to hear with greater clarity how Craig managed to progress the techno soul sound that May initiated. Indeed it would be wrong to attribute May as Craig’s only inspiration: on “Neurotic Behaviour”, it sounds like Craig has decided to make his own soundtrack to a Michael Mann movie, the all-encompassing synths fading in gradually as a city skyline fades from black to grey, moving in tone and texture from the beguiling to the belligerent. “Elements” itself is another example of Craig’s introspection, its dreamy synths and feather-light fragile bleeps and tones unfolding coyly over understated drums, while Craig toys with this approach, nudging it towards the dance floor on “Crackdown” and “Andromeda”.

Neither of these two tracks were on the original vinyl release, but are included on this reissue (along with “Evolution”) and both see Craig weave in sensuous vocals and sublime, swoon-some melodies as heavy claps and abstract rhythms propel the arrangements towards the place where “From Beyond” resides. This track has special resonance for this writer, having heard it on a Network compilation during the early 90s; it represents one of my first introductions to Detroit techno. Along with Suburban Knight’s work from the same period, there is something intangibly yet alluringly gloomy about “From Beyond”. The flurry of snares provides its impetus, but it’s that bassline, ponderous and eerie, that really draws the listener in. On “Galaxy”, Craig attempts something similar, but his progression is also audible; the rhythm is more linear and the acid lines squeak as synths shimmy in. It’s not hard to hear where Dan Curtin got the inspiration from for his off the wall techno.

The rest of the release focuses on another side to Craig’s persona, the BFC output. The sample-heavy groove and dense beats of “Chicken Noodle Soup” is the best-known track from this project, but it is not the only one worthy of attention. This re-release also helps to shine the light on “D Funk”: consisting of a slamming house rhythm and a menacing, rumbling sub-bass, it sounds like Craig is more Reese than Kevin Saunderson himself. Meanwhile, “Evolution” is a stomping house affair that incorporates the esoteric synths of Psyche into its relentless rhythm – just in case there was any doubt that both projects were the work of the same producer.

Craig has come in for a lot of criticism in recent years for his big room ‘sunglasses’ techno and behind the decks tomfoolery with characters like Luciano, but anyone who doubts his unparalleled talent should check Elements 1989-1990. It contains the blueprint for the deep techno that Craig explored so articulately on the Landcruising and More Songs About Food And Revolutionary Art albums and provides the basis for his Paperclip People work. As far as collections go, Elements is as close to perfection as possible.