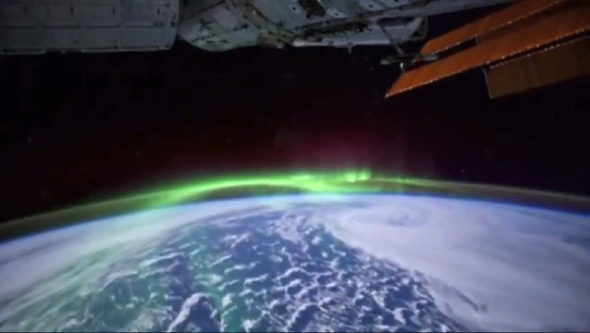 Don’t Be Afraid whet our collective appetites for the final instalment of Mr Beatnick’s Synthetes trilogy with a video for “Savannah”.

Visual artist Toby Knight is no stranger to either label or artist – he was previously responsible for the video to Mr Beatnick’s wondrous “Sun Goddess” and is also involved in the irregular Special Request events spread across London that Don’t Be Afraid boss Semtek also has his fingers in. Given this familiarity, it’s little surprise that his video responds perfectly to the vivid musicality of the lead track from the producer’s forthcoming Savannah EP, introducing an infinite array of subtle little edits in the film as Beatnick’s track veers through its multitude of curious diversions and interludes.