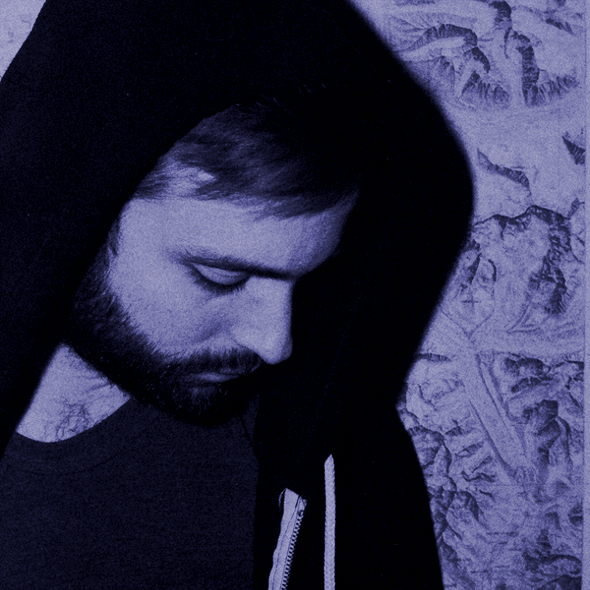 True Panther will release Modern Worship, the second album from Hyetal in May.

Emerging from the Bristol melting pot back in 2009, Hyetal arrived with a latterday glossy synth-laden take on dubstep that dripped with lurid colour and intensity, an aspect that has remained a trademark of his sound as it has developed and expanded. Hyetal’s discography brandishes some worthy Punch Drunk collaborations with Shortstuff and label boss Peverelist, and he was also unmasked as half of slinky production outfit Velour alongside perma-scowling house celebrity Julio Bashmore in the aftermath of that superb 2010 EP for Night Slugs The Velvet Collection.

The forthcoming Modern Worship comes some two years after Hyetal’s debut album Broadcast, a ten track set noted for its musical complexity, fusing the producer’s broad influences into something approaching an album proper instead of racking up a collection of dancefloor bangers. Evidently this is something Hyetal is looking to develop further on his new album, retaining “elements of the dreamlike soundtrack qualities of its predecessor, with fantasized visuals being key to its inception”.

A press release has the producer expanding on this core element: “When I’m working on the tracks I imagine the visuals that could accompany it. To me Broadcast was mainly glass and metal, large structures, the reverberant sounds of an empty city, most of it set at night. This one felt more like a view of that city from the surrounding desert obscured by a red fog, with some day trips to the coast line”.

Modern Worship would appear to further demonstrate Hyetal’s growing comfort for working with vocalists, with Alison Garner of Invada shoegazers The Fauns returning to front two tracks, whilst singer and Bronze music format advocate Gwilym Gold features on three tracks. True Panther will be preceding the release of the album with the Northwest Passage 12″ that comes replete with remixes from Vessel and Factory Floor’s Gabe Gurnsey – you can hear the original version of that track – featuring Gwilym Gold – below.

True Panther will release Modern Worship by Hyetal on May 20. 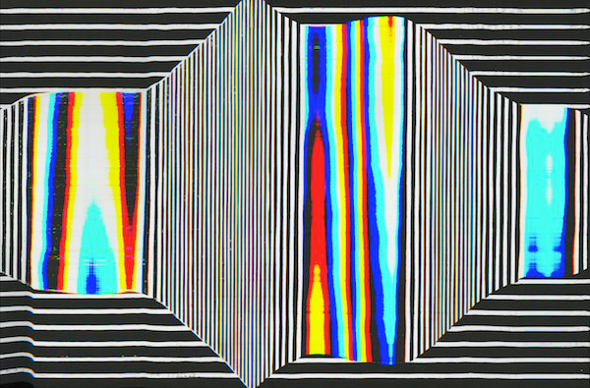