Listen to Karen Gwyer and The KVB remixing Blabarism 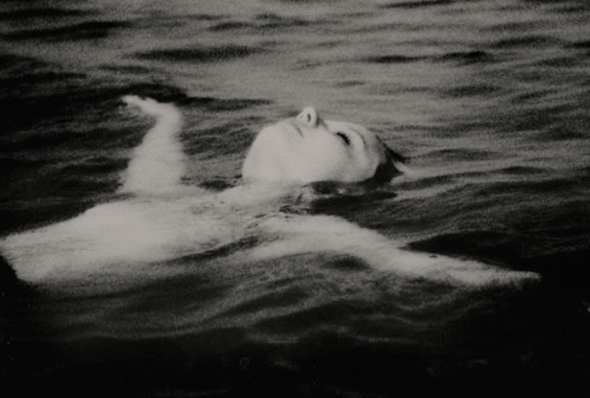 The Juno Plus office has been getting plenty of mileage out of the recently released pair of albums from Karen Gwyer and The KVB, so it’s intriguing to hear how their respective stabs at remixing turn out. The reworks surface following the release of Fugue, a C20 tape released by New Ideals containing four tracks of “feral psychedelia” by Blabarism, aka Kiev native Oksana Zmorovytch, with both Gwyer and The KVB remixing “Saccades”.

In truth neither deviate too far from Zmorovytch’s spectral original but certainly make their presence felt; be it the forceful swathes of delay laden guitar and synth from Von Barrel and Day, or the intricate drum programming and weighty clouds of sonic sludge from Gwyer. The latter’s effort is particularly charming, apparently being influenced by her youth spent in New York’s iconic Pyramid club in the late 90s, and a further example of her obvious talents – which stretch to creating hypnotic visuals too.