Dalhous are Human and Belong To Humans 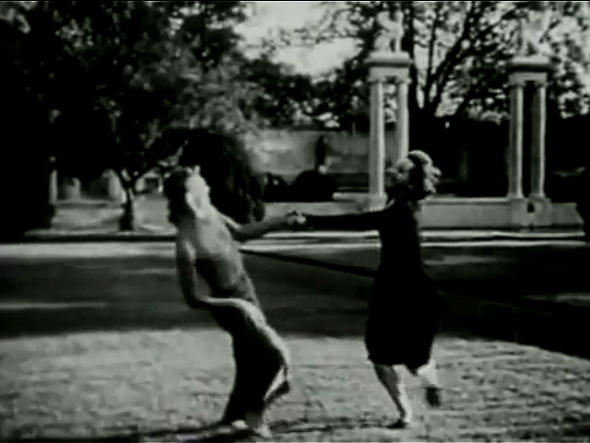 The upcoming Dalhous album An Ambassador For Laing is one of this year’s most interesting debuts – here its lead track gets a worthy visual accompaniment.

Footage for the video to “He Was Human And Belonged With Humans” originates from several works of 1940s American avant-garde film director Maya Deren. Noted for her propensity for eschewing established notions of physical space and time, there’s almost romantic levels of chemistry between Deren’s visuals and the dreamlike but treacherous terrain of Marc Dall and Alex Ander’s production.