Roman Flügel next up on Clone Jack For Daze 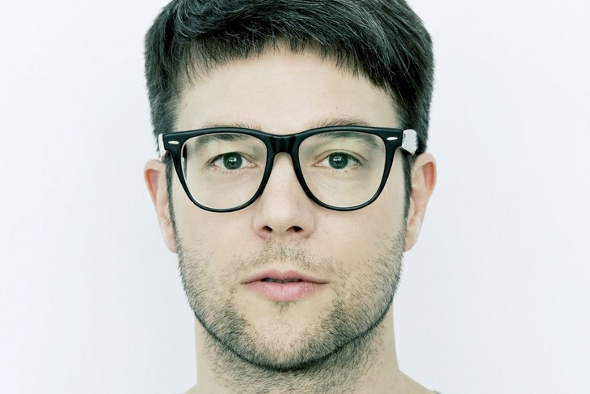 Here’s some news we didn’t expect to report – Roman Flügel is the next artist to lend their talents to Clone’s Jack For Daze imprint.

Clone’s Jack For Daze label has been home to some of the finest exponents of contemporary jacking house, from Geeeman and L-Vis 1990’s robust update on the Dance Mania sound to Steve Summers and Legowelt’s deeper excursions into the classic Chicago sound. It comes as some surprise then, that Roman Flügel should be the next artist to release on the imprint. Flügel came to prominence in the 00s with releases for Playhouse and Klang Elektronik, and a minimalistic yet rave-inspired style spawned the massive “Gecht’s Noch” and a host of other floor-fillers under the Alter Ego moniker.

However, Flügel has been active since the early 90s and has always been something of a musical chameleon; recent years have seen him producing gentler, deeper material for the likes of Live At Robert Johnson and Dial, but its the little known Acid Jesus duo he was part of alongside Jörn Elling Wuttke in the early 90s that showed his propensity for Chicago styles – something he explores further on his Jack For Daze release.

Entitled Even More, the EP sees Flügel adopt the flanged rhythms and contemporary ghetto house stylistics of Geeeman’s “Rubberband2”, albeit with his unique sonic signature written right through it;  the title track’s rolling toms are joined by Flügel’s unmistakably shrill tones, while “More&More&More” combines a commanding vocal with some very Flügel-esque synth horns. Clone’s own Serge and Alden Tyrell team up to offer their even more thumping take on “More&More&More” on the flip, together with accompanying dub.

No firm release date has been announced, but previews of all four tracks can be heard below.