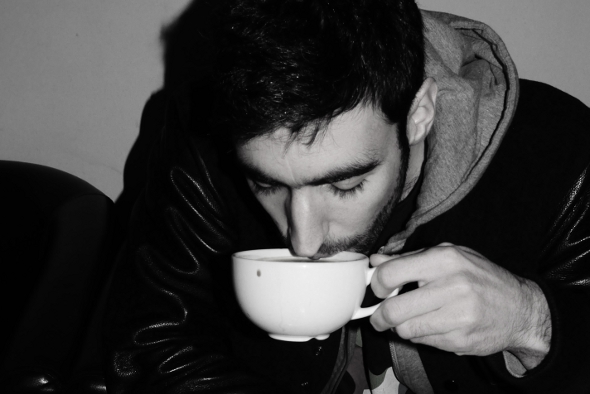 Drum freak Randomer is preparing to unleash some of his prized productions on a forthcoming white label release.

North Londoner Rohan Walder has matured into one of our favourite current exponents of gleefully dark roughneck techno, having dabbled in both D&B and dubstep early in his career. This no doubt informs Randomer’s clear skill for drum programming which has shone through since “Brunk”, his standout contribution to the Hessle Audio’s 116 & Rising compilation. Subsequent releases for Numbers and Hemlock Recordings have seen him embrace a dense techno sound characterised by weighty breakbeat rhythms and grizzled acid textures, with “Scruffbox” a particular favourite here at Juno Plus.

His forthcoming record, named simply RNDMR01, sees Randomer continue to refine his raw signature sound across four productions, and includes the long awaited “Search It Out,” a weapon which has been in the hands of Ben UFO and Surgeon for some time – you may recall the aforementioned track included the track in his superb Humanity Test DJ mix last year.

No firm release date has been announced, but expect it to arrive on 12″ vinyl soon. 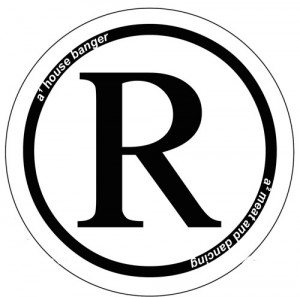