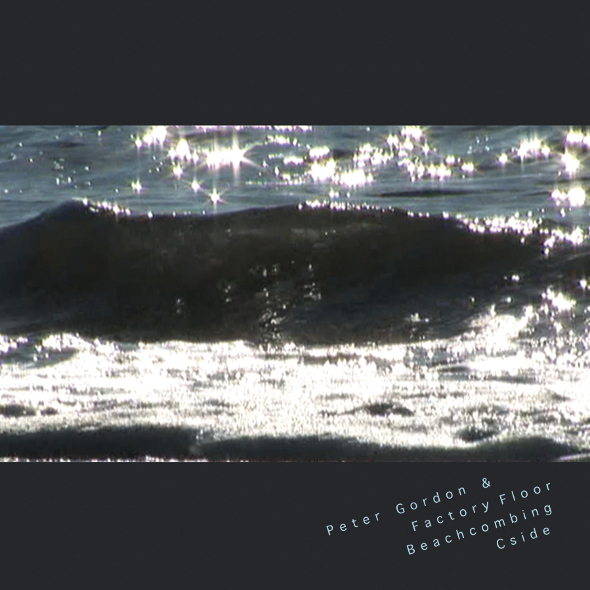 News of the unlikely collaboration between London-based industrial synth act Factory Floor and cult New York disco producer Peter Gordon (the subject of an excellent retrospective compilation on DFA) has been mooted for some time; initially revealed in an interview by Factory Floor’s Nik Void last year, a segment of collaborative track “Beachcombing” was uploaded to YouTube last summer, combining a trance-inducing arpeggio with Gordon’s saxophone prowess and Nik Void’s vocals and metallic textures. Now JD Twitch’s Optimo Music label have announced full details of the collaboration, which will see the aforementioned “Beachcombing” paired up with another track, “Cside”.

The collaboration supposedly came about when Void wrote to Gordon expressing her admiration for his work; after his response the pair decided to collaborate on some music, with Void sending Gordon a track which he then overdubbed with saxophone, and analogue and digital synths. After a few different versions were exchanged, the band’s drummer Gabe Gurnsey also became involved in the process, leading to the 15 minute long “Beachcombing”. Although the release was initially meant to be a one-sided 12″, the band’s synth player Dominic Butler got involved, and worked on a further track with Void and Gordon, built up using much the same process; Gordon describes it as having “a sweet quality which surprised the both of us”.

No release date has been announced, but the single will be released on 12″ vinyl; “Beachcombing can be streamed in its entirety below.