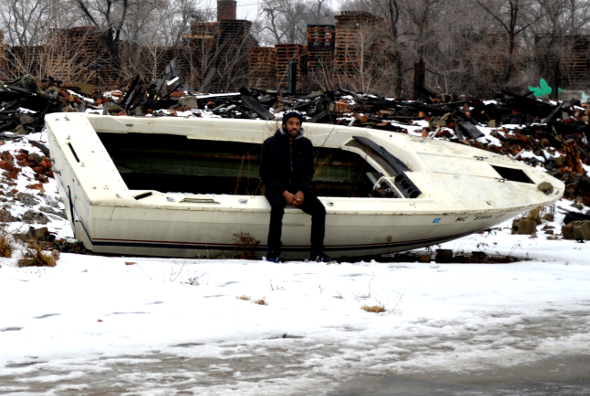 Next month will see Kyle MF Hall release his long awaited debut album The Boat Party on his own Wild Oats label.

First surfacing with a one-sided release for FXHE back in 2007, Kyle Hall has long been described as “Detroit’s next wunderkind” with good reason. Brandishing a take on the Detroit sound that sits somewhere between wilful experimentation and jazz and soul-indebted house, Hall’s output has appeared primarily via the Wild Oats label he established in 2008, though noted releases for Hyperdub and Third Ear as well as killer remixes of Darkstar and The Hundred In The Hands have further strengthened his reputation.

Having spent the last twelve months either collaborating on material with Eglo star Funkineven and Kero, or overseeing the development of other Wild Oats artists such as Manuel Gonzales and Gifted & Blessed, Hall’s creative focus has swung back to solo material and his long overdue debut album. Due out next month, The Boat Party is described as a “fusion of original work, sample tracks, and raw edits” and like recent Wild Oats releases such as Zug Island the album carries a notable subtext.

Arriving with a name that pokes fun at the numerous European summer festival parties, the album’s artwork also offers some comment on the juxtaposition between Detroit’s well documented destitute state and the apparent recent trend for it’s citizens to discard luxury items in the face of financial crisis. 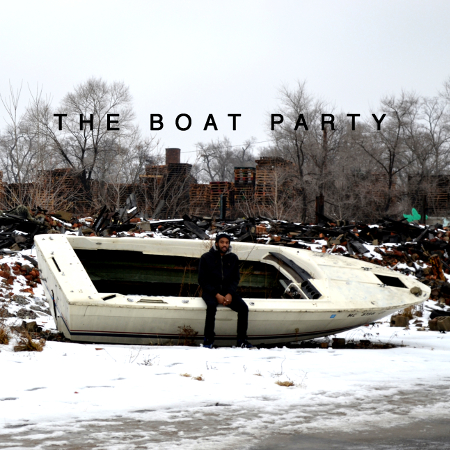