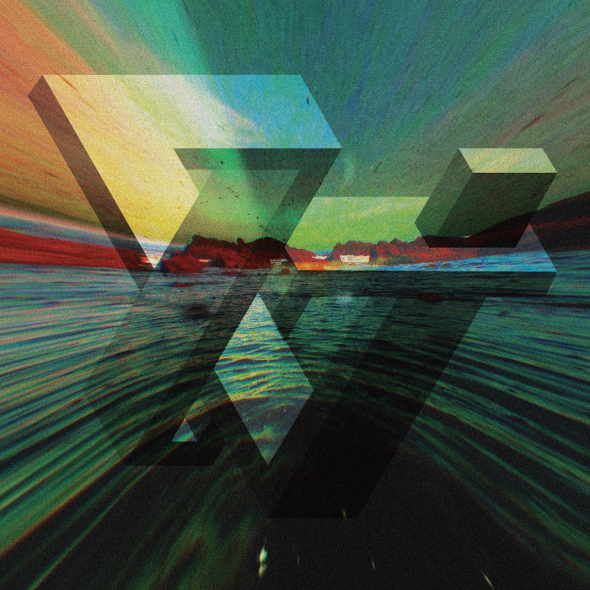 The Old Apparatus-helmed Sullen Tone label have announced their first release for 2013, the debut EP from Khing Kang King.

Formed last year as a home for the output of the anonymous Old Apparatus collective, Sullen Tone’s releases so far have all been attributed to the collective, although three of last year’s releases were ostensibly solo works. Now it looks as if the label is opening up its remit somewhat; its next release will come from Khing Kang King, the newly formed duo of Old Apparatus member LTO, who was responsible for the incredible Realise EP, and cerebral UK rapper Mowgli, who previously collaborated with the collective on their second EP for Deep Medi in 2011.

Entitled IOA, the EP supposedly takes in themes “derived from magickal texts” and is quite different in sound to LTO’s Realise EP. Aside from Mowgli’s vocals, which “attack the logic of sentences, creating meaning from world association and deconstructing words and structure”, the musical backdrops seem a more explicitly organic fusion of autumnal sounds than before, with the slow piano melody of “Morning On Mercury”, processed horns of “Metal On Oxtongue” and plucked tones of “Front Page Expression” all textured with glitchy percussion and gravelly beats.