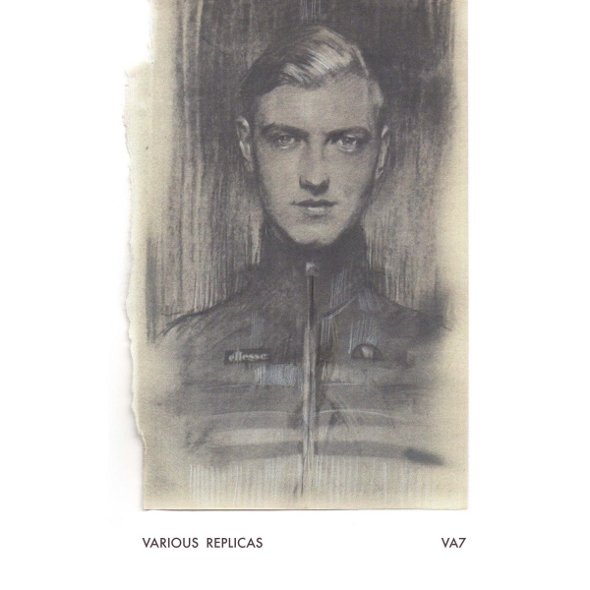 Various Production surface with a new record and a new digital label.

Elusive to a tee, the Various Productions duo of Adam Phillips and Ian Carter emerged roughly a decade ago brandishing a unique, and at times sinister concoction of acoustic instrumentation, dubstep and vocals from numerous sources; their self released debut “Hater” still sounds stunning today. Despite numerous high profile remixes and some major label flirting that resulted in XL Recordings releasing their debut album The World is Gone in 2006, the low key duo have continually shunned the spotlight.

Although they subsequently released The Invisible Lodger, a collaborative album with South London vocalist Gerry Mitchell on the Fire Records label in 2009, the majority of Various Productions efforts have remained focused on their own long established self-titled label, which is notable for giving sarcastic laptop performer Gold Panda his break.

Various Productions return with their first output of 2013 next month, a 12″ containing two tracks from the Various archives which see them adopt a markedly housier approach without losing any of the impact of their earlier material – both tracks are streaming below.

Various Productions also launching a new digital label call Version next month, though details on this are, true to form, quite sparse it would seem the tempo shifting melange of classic samples and rib tickling sub bass of their own track “Worse” will be the debut release. A video for that can be viewed below.