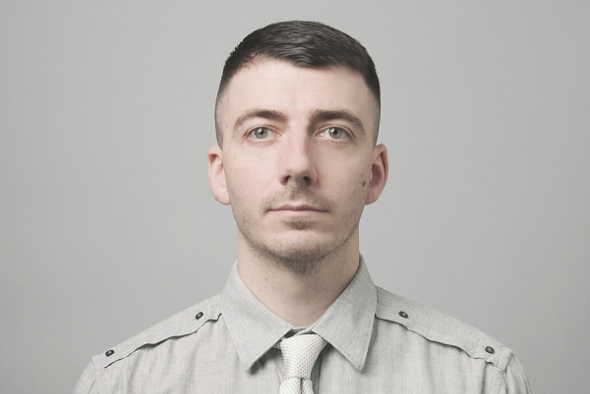 Although the producer – otherwise known as Jack Dunning – is already heavily involved with one label, the long-running Hemlock (whose catalogue has helped to define dubstep’s metamorphosis into new forms), he shares label A&R duties with two other people. Although this approach has seen the label release early records from the likes of Cosmin TRG and Ramadanman, and the debut from James Blake, Dunning has announced that he’s stepping out on his own with a new solo imprint called Pennyroyal.

Although the label’s name may make it sound like a 90s skate punk band, as Dummy report, the label will a repository for “DJ tools, cheap party tricks and relentless noise”, and will begin with two EPs from J. Tijn, who has previously contributed to Turbo’s New Jack Techno compilation, as well as delivering a remix of Gingy & Bordello for the label. Those wishing to hear a taste of what to expect from Pennyroyal can read a short interview with Dunning and listen to a taster mix at Dummy.