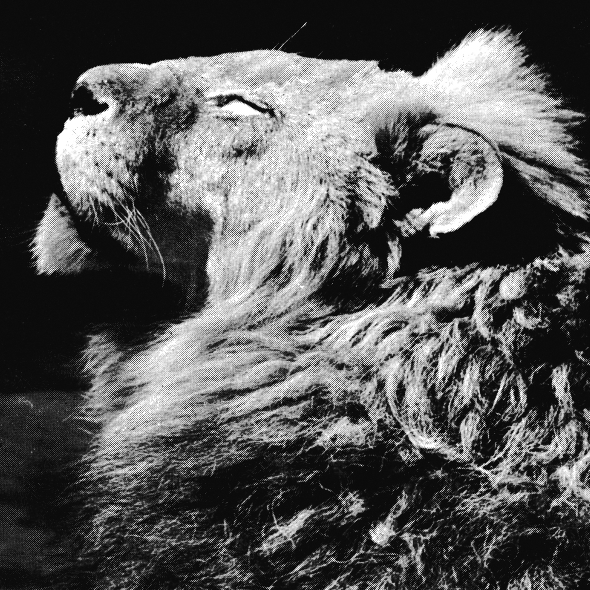 The Trilogy Tapes have revealed details of their next release, from busy New York based producer Anthony Naples.

Currently on what can only be described as a prolific run of form, the New York based Naples came to prominence with the debut release for the Mister Saturday Night label, Mad Disrespect, whose simple charms led to a remix of Four Tet, appearances on Opal Tapes, a recent second 12″ for the Mr Saturday Night label and yesterday, news of his own label, Proibito.

Although details of Naples’ EP for Will Bankhead’s Trilogy Tapes imprint have been teased via the usual social networking channels for a few months now, the label have just uploaded three of the record’s tracks to Soundcloud, all of which can be heard below. The title track is a piece of raw, abstract deep house with swelling textures reminiscent of the label’s KM/MM release from last year, while “Pueblo” provides a rough downtempo rhythm whose scrappy hi-hats come laden with funk and a jazzy piano refrain. On the flip, “Busy Signal” provides house track whose sweet chords are counterbalanced by a particularly driving rhythm.

Despite only three tracks from the EP have been uploaded, Bankhead has confirmed to us that the EP will in fact be four tracks long, with an additional track also featuring on the B-side.

Although no firm release date has been announced we would expect the 12″ to be released soon.