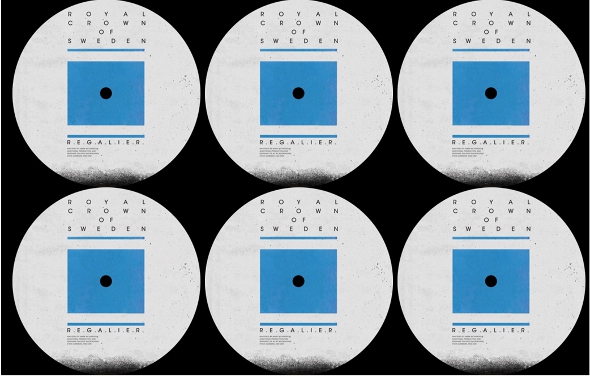 Huerco S will deliver the debut release on Anthony Naples’ Proibito label under the Royal Crown Of Sweden name.

If the Brooklyn dwelling Naples wasn’t exactly a familiar name when we profiled him last August, the same cannot be said now; his insouciant debut release Mad Disrespect took everyone by surprise and snowballed into one of last year’s most memorable releases. Remixes of Four Tet, appearances on Opal Tapes and US and European tours have followed, whilst a recent second 12″ for the Mr Saturday Night label precedes a forthcoming Ill Still white label 12″ and debut for The Trilogy Tapes.

Speaking to us about the new endeavour, Naples was clear Proibito should not just be considered as yet another producer starts a dance music label, stating an intention to “promote and document the more experimental side of music coming out of New York City, the US and beyond”. A companion to Naples on his aforementioned recent US tour and highly regarded in his own right, Huerco S seems perfectly placed to launch Proibito under the Royal Crown Of Sweden name.

Allegedly inspired by an old Paul Johnson EP, the Royal Crown Of Sweden approach is all about exploring the play between a drum machine and a 4 bar sample. The R.E.G.A.L.I.E.R. EP comes with three orginal Royal Crown Of Sweden productions and a live hardware remix from L.I.E.S. affiliates Steve Summers and Nik ‘Bookworms’ Dawson with some assistance from their friend Lori.

Proibito will release the R.E.G.A.L.I.E.R. EP by Royal Crown Of Sweden on April 4 – all four tracks are streaming below.

A1. Vänern
A2. Vänern (Bookworms, Steve Summers and Lori Mix)
B1. Vättern
B2. Mälaren