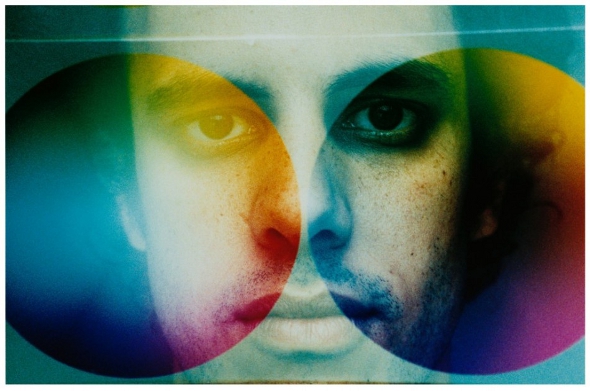 Four Tet has revealed details of the next release on his Text label, a collaborative 12″ with Rocketnumbernine – listen to the results here.

Consisting of brothers Ben and Tom Page, Rocketnumbernine’s unique brand of jazz-inspired live  dance music has already appeared on Hebden’s Text imprint in the form of 2010’s “Matthew and Toby”, a record whose accompanying Four Tet remix remains one of the label’s finest moments. Now the trio have announced details of a full collaborative 12″, to be released on Text apparently in the next week; the A-side, entitled “Roseland” can be heard below, recorded and mixed by Sam Shepherd (aka Floating Points) in his studio in one take, it sees the trio utilising a loose, hazy, freeform sound that sounds more like Hebden’s Pause era productions as any of his recent club focused tracks.