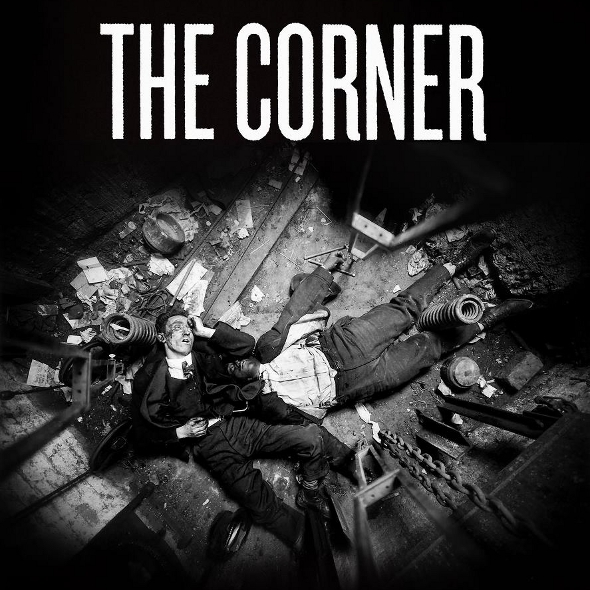 Anthony Parasole’s imprint The Corner has announced details of its next release, from Shawn O’ Sullivan and Mutant Beat Dance’s Beau Wanzer.

Launched last year, The Corner represented the first solo label endeavour from Anthony Parasole, a New York-based DJ and producer who is perhaps best known for running the Deconstruct imprint with Levon Vincent. The imprint’s first two records featured the likes of DJ Qu, Nor’Easter, and a collaboration between Parasole and Phil Moffa, and have focused on the deeper, more hypnotic end of New York house and hip-hop.

The label’s third release however is another prospect entirely; featuring the talents of Shaun O’ Sullivan and Mutant Beat Dance’s Beau Wanzer, Security is an EP featuring three tracks of pummeling, industrial-leaning techno. The release features two tracks solely attributed to O’ Sullivan, with one other coming from both O’Sullivan and Wanzer under the name Civil Duty. Although O’ Sullivan’s debut release for William Burnett’s WT Records last year featured four tracks of hazy, melodic analogue house, his white label release for L.I.E.S. as Vapauteen also showed him to be adept at making the kind of searing techno Regis would be jealous of.

Wanzer meanwhile is best known for his Chicago-inspired productions as one half of Mutant Beat Dance, however his love of abstract, industrial textures is clearly abundant in both his solo contribution to the last December’s L.I.E.S. compilation American Noise and Future Fusion, the album of Streetwalker material done in collaboration with White Car’s Elon Katz that was recently released on Cititrax.

Previews of each track can be heard below; no firm release date has yet been set.