Next up on the L.I.E.S. juggernaut is some new material from the enigmatic Terekke.

Brandishing a head of peppery grey hair despite his youth, the Brooklyn-based Terekke looks as distinctive as the music he makes, a humid and sticky extended take on electronic production described in more vivid terms by L.I.E.S. label boss Ron Morelli as “crazy, lo-fi, fucked-up, weird house music.” There’s an amusing story as to how Terekke ended up on L.I.E.S. that is best told by Morelli himself on a RBMA Fireside chat, with the producer’s late 2011 Damn 12″ the inaugural release in the White Label series.

Terekke’s hazy take on smudged out house has subsequently been restricted to remixes for Max D and Jason Lietkiewicz’s Alan Hurst project as well as a healthy dose of Soundcloud uploads and “Asidis”, a new production contributed to the label’s American Noise compilation late last year. Amidst plans for the label to repress his L.I.E.S. debut in full printed label art due to some silly Discogs trading prices comes news of more original material. The three track Yyyyyyyyyy 12″ is described as “narrative, breathing, basement house with subtle morphing chords and heavy tape hiss” and comes wrapped in some cover art depicting “some outerspace shit for you to zone out to while listening to the record“. Unconfirmed rumours persist that Terekke is also working on a full length album for the label.

L.I.E.S. have no firm release date on the Yyyyyyyyyy 12″ as yet. 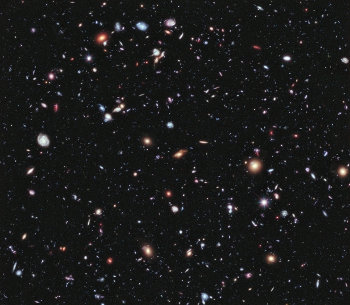