Although the club’s imprint is famed for its mix CDs – which have come from likes of Ivan Smagghe, Prins Thomas, Chloe and Dixon – recent times have seen it focus on building its label’s catalogue of twelve inch releases, with Max D, Portable and Roman Flügel all contributing notable releases in the past 12 months; although the club’s label concern has only been running for four years it’s managed to turn itself into one of the world’s most reliable deep house imprints.

The Lifesaver is the imprint’s first label compilation and will feature 11 unreleased tracks from many of their regular roster with the aforementioned Portable and Flügel featuring along with Massimilliano Pagliara, Lauer, Benedikt Frey, San Laurentino and The Citizen’s Band. Lauer also collaborates with Gerd Janson for only the second helping of original Tuff City Kids material following their Unterton debut EP with the interestingly titled “People Is A Crackhead (Tuff Hamlet Riddim)”, while two unheralded names will feature in the form of Chinaski and the almost ungooglable Orson Wells.

As well as a CD version, the label will release a four track vinyl sample featuring the tracks from Flügel, Lauer, San Laurentino and Tuff City Kids, and the label have an extensive European tour planned in April to promote the compilation, taking in Rome, Berlin, Paris, Lyon, Munich, Amsterdam, London, and of course Frankfurt. Full details can be found here.

Live At Robert Johnson will release The Lifesaver on April 15. 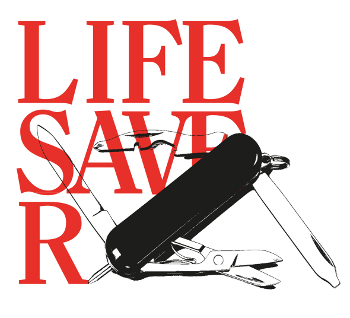