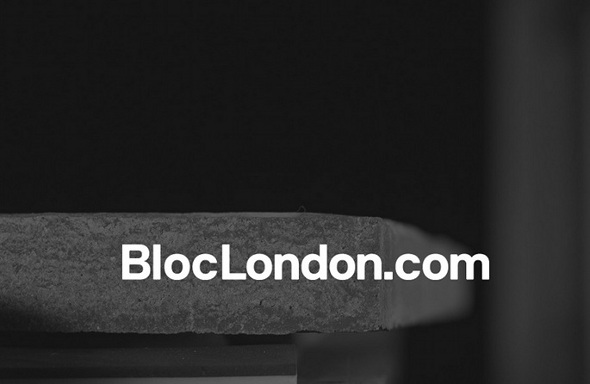 The team behind the ill-fated Bloc festival have announced a new event series for 2013.

News of Bloc’s reboot follows the well documented shutdown of Bloc’s largest event to date at London’s similarly ill-fated Pleasure Gardens last July, leading to the brand’s operating company Baselogic Productions going into administration and many being left out of pocket. Despite the obvious anger still being expressed on their social networks, Bloc have nevertheless confirmed plans to hold 10 parties this year at an undisclosed East London studio venue.

Beginning on Saturday, March 9, the series will take in 10 parties over three months, with highlights including a L.I.E.S. label showcase, a Shackleton and Appleblim double header and a launch event featuring Model 500. The series seems to have much in common with the successful Broken & Uneven series that has taken place across the capital over past years, however speaking to Resident Advisor today, Alex Benson and George Hull – the duo behind Bloc – also stated a wish to return the brand back to its roots and the days of its weekenders in Minehead and Hemsby:

“It’s a really simple proposition—just a series of ten shows in a new studio venue featuring a selection of artists that we love. Some have played for us many times before, others are completely fresh, but they all represent something which has inspired Bloc in some way.”

The full line-up can be viewed below; further details can be found at the Bloc website. 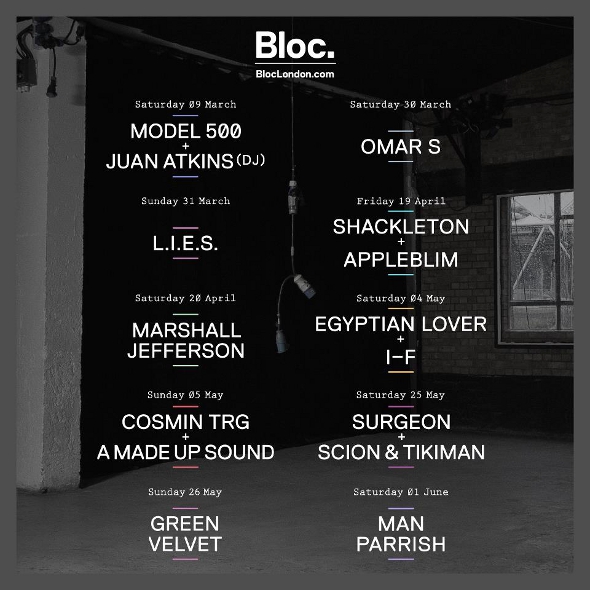