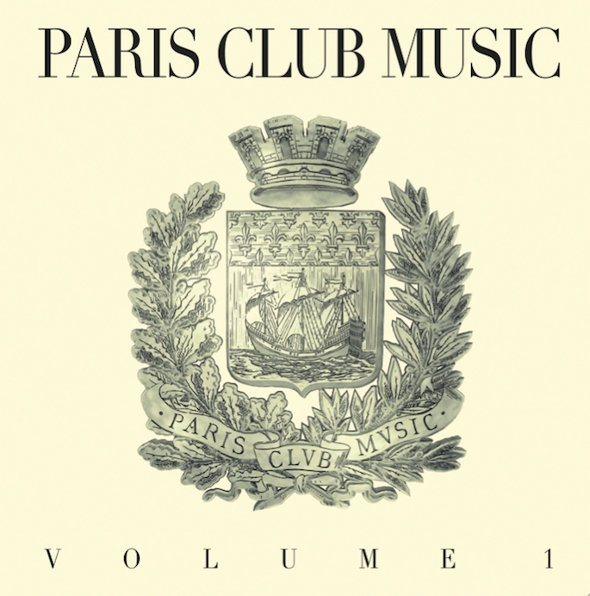 The ClekClekBoom empire began life in 2007 as a website run by Parisians Jonathan Chaoul ( Ministre X) and Adrien Creuse (The Boo) as a way to spread their enthusiasm for baile funk, standing apart from the Ed Banger influenced electro house scene that dominated Paris during that time. Over the years ClekClekBoom hosted occasional parties and expanded its musical remit to encompass the nebulous forms of bass music that evolved over the years, including UK funky and Baltimore club. This led to a residency at Paris’s Social Club in 2011, when the collective also formed its own label – ClekClekBoom Recordings – on which to release the productions of themselves and their associates from Paris and beyond.

Since the label’s inception, its been a reliable imprint for the best in French bass music; although there have been releases from high profile producers such as Dirtybird’s French Fries and 50 Weapons’ Bambounou, releases from the lesser known Manaré and Auckland based Chaos in the CBD have proved to be just as adept at creating surprisingly incisive club music out of a melting pot of styles.