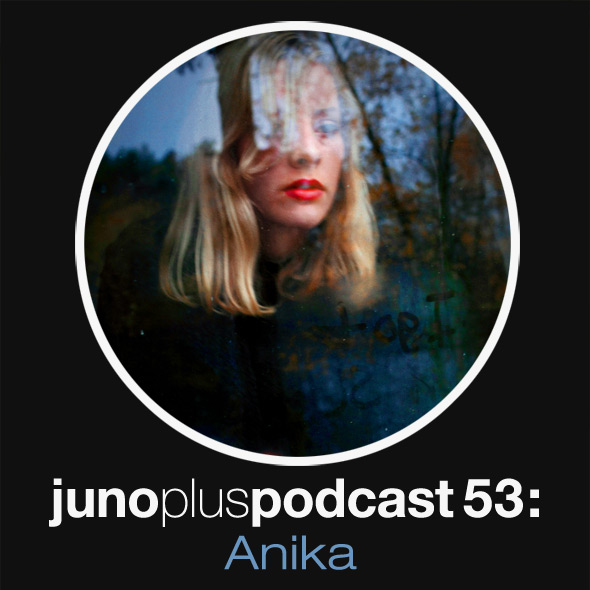 You should by now be more than familiar with the whirlwind story behind Anika’s self titled 2010 debut album for Invada Music: girl is in Cardiff working as a gig promoter; friend tells her a band is looking for a singer; girl meets band and immediately bond over shared love for dub, punk funk and 60s girl groups; a week later they hole up in a studio and lay down an album’s worth of material live in twelve days.

The resultant nine track set the half-German, half-English Annika Henderson recorded with Geoff Barrow’s band Beak> was a bewitchingly rough edged bunch of cover versions of Dylan, Yoko Ono, Ray Davies and more along with the odd original track. Split evenly between psychedelic pop, bratty post punk and Arkology referencing dub, the album was made all the more distinctive by the deadpan vocal delivery of Henderson, whilst her credentials as a political journalist added an extra edge. Since that album, there’s been the odd brilliant cover version of the Chromatics here, seven inch releases for Stones Throw there, and the promise of more original material forthcoming.

That promise will soon come good with a new EP forthcoming on Peanut Butter Wolf’s label in April with rumours of a new album in the works too. Currently residing in Berlin, Anika is DJing at the Greco Roman party as part of the excellent looking CTM Festival this weekend alongside DJ Sotofett, Simian Mobile Disco and Skream, but found some time to join the dots between Pink Floyd, OPN and Billie Holiday for perhaps the most esoteric mix in our podcast series thus far as well as answer a few questions.

Hi Anika, what have you been up to lately?

Delayed teenage-hood: I had my appendix and wisdom teeth out. Perhaps I should write some Adrian Mole style fiction?

There’s a weird feeling asking these questions of a qualified political journalist, did you yourself gain some interesting insight into being on the other side of “a grilling” when you were involved in promoting your debut LP?

Yes completely. It was really strange at first. It changed my perspective of the ‘other side’ quite significantly. Increased sympathy perhaps? I certainly have to control my bad moods more. This is troublesome, especially when under significant amounts of pressure on show days and
such…

You have some new music forthcoming on Stones Throw – what can we expect?

It’s some tracks I recorded back in Bristol with 2 of the guys from Beak> and 2 Bristolians, Rasha and Andy, that made up my highly-skilled touring band for the last 2 years. Some of the songs we played live whilst touring. The cover photo was taken by Dirty Beaches’ Alex at one of the shows we played together in the States. At the voyeur in Philly I believe. For me, the EP explains what happened
next… after the initial decision to release the LP that is.. 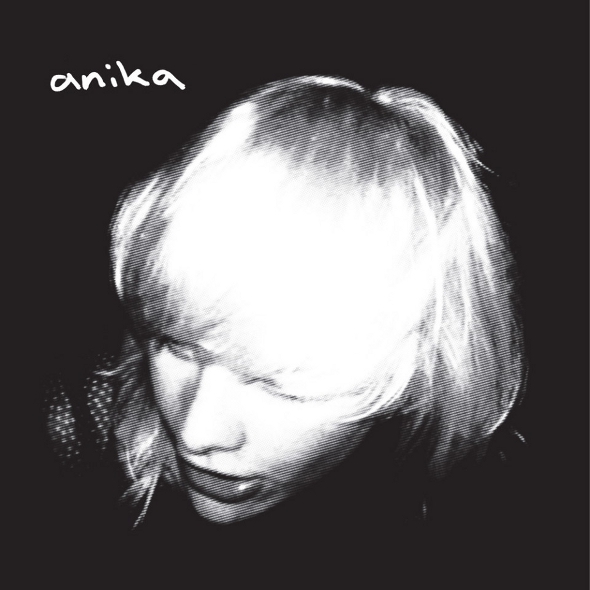 Your debut album was defined by a certain “mistakes are OK” approach informed by the speedy recording period. Is this an approach you are still using now?

Yes completely. We’ll see how that carries on for the full length. I like setting up cliffs to hurl myself off…

So you played at Berghain recently, how did that turn out?

Yes that was quite crazy. The place seemed so small up on the stage. A different context from normal I suppose.

You tweeted something about a DJ at the afterparty finishing his set with Aqua, how did you follow that??

Well that would be telling…

You’re on the billing for the CTM festival this week – who else are you looking forward to seeing?

Dean Blunt at Hau for sure. Other than that, i havent checked the listings yet. I saw Kode9 was around too. Also the Pan party looks good with KFW

What’s the thinking behind this mix?

I spent the Christmas back in England. That was my inspiration. The clip at the start is taken from an interesting documentary from the 80s about Thatcher’s Britain….

I read that Geoff Barrow got you hooked on buying vinyl all over again, what labels and artists are you currently into? I saw an Italia New Wave compilation was amongst your recent purchases…

A whole array of many different things. I like the new Hyperdub releases, the new Beak> record of course, and the Bisch Bosch vinyl. Savages are a very tight band live, I like the new Bowie mainly for
the pain in his voice, many things…

Musician, Political journalist, DJ, gig promoter – I get the feeling you like to keep yourself occupied; what do you do to relax?

I read a lot. All sorts of philosophy, fiction, poetry… I like to listen to BBC Radio 4 and Radio 6 in Berlin. Perhaps on nostalgic grounds but it’s also a good way to stay informed. Or there’s also this terrible German station I listen to in the shower. 80s power ballads…