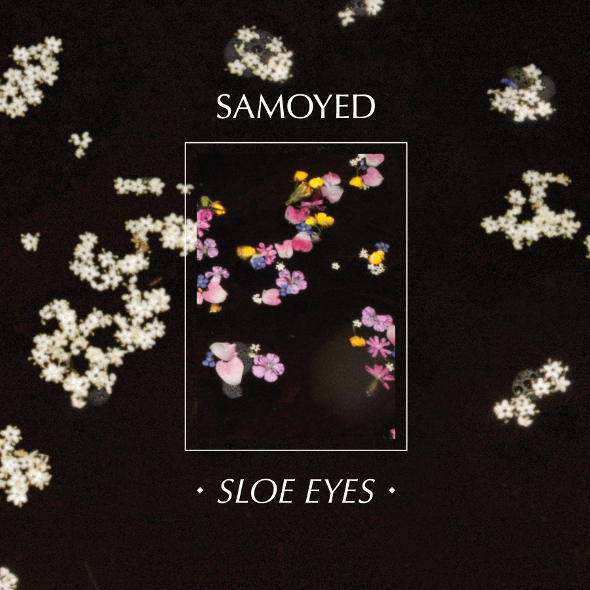 Jacques Greene’s Vase label have shared the A-Side from their next release, the rave-indebted “Sloe Eyes” from Scottish producer Samoyed.

Part of a loosely-affiliated network of producers including BNJMN, Mr Beatnick and Lukid who collectively put on occasional parties in London under the Pride Of Gombe name, Samoyed is perhaps less well known than his peers but shares a similarly idiosyncratic approach to dance music.

On his Astro:Dynamics debut Spit, Samoyed showcased a pastoral approach to downtempo beatmaking, though last year’s Her Honey Dripping Behind EP for Lukid’s Glum imprint saw the producer indulge his dancefloor tendencies, with four tracks that sounded like groggy impressions of 4/4 deep house and techno. It’s this latter direction that his forthcoming Vase 12″ release seems to take, with the ravey title track “Sloe Eyes” – which can be listened to below – providing the most lysergic production from the producer yet.

Vase will release Sloe Eyes on 12″ and digital formats on February 14.