Listen to an exclusive RBMA mix from Throwing Snow 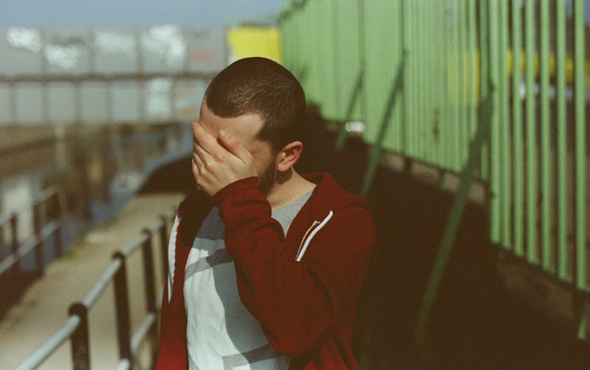 Red Bull Music Academy Radio have snagged a DJ set from Throwing Snow – recorded live in Bristol last year – and have kindly given us the stream for your listening pleasure.

Although the producer known as Ross Tones has already had an illustrious career with releases for Local Action, Black Acre, Sneaker Social Club and his own imprint Snowfall with music that takes the form of anything from jungle revivalism, lean pastoral 2-step and folky electronica, the man will nevertheless be heading to New York in April to take his place as part of this year’s Red Bull Music Academy.

However, as this session shows – recorded at November’s Dirtybird party as part of Bristol’s In:Motion series – Tones is also a highly adept DJ, with a peak-time selection of bass music’s myriad forms that starts with Mosca’s classic remix of T. Williams’ “Heartbeat” and doesn’t let up for 60 minutes.