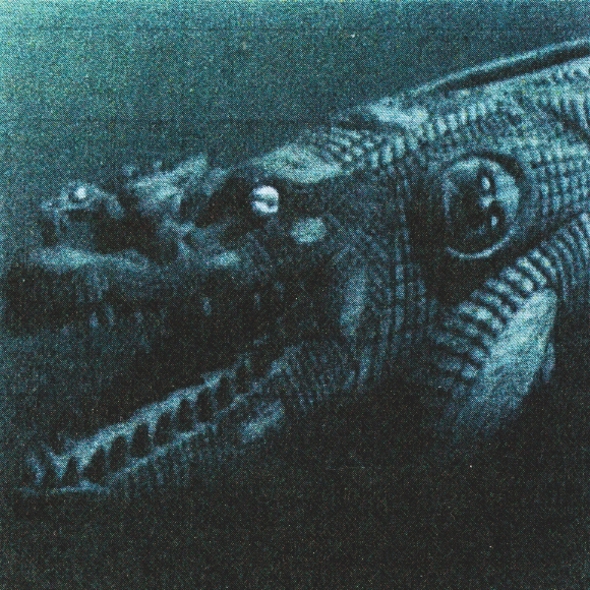 Blackest Ever Black have announced details of their 2013 release schedule, with forthcoming 12″s from Rainforest Spiritual Enslavement and Alexander Lewis.

The anonymous producer inhabits a similarly macabre space to Fernow’s noisier productions; the 2 track release takes the form of two dark ambient productions made with field recordings supposedly sourced “from a box of cassettes found at a market in Port Moresby, and thought to be recorded some time in the 1980s by a group of Christian missionaries shortly prior to their still unexplained disappearance”.

Alexander Lewis, meanwhile, is a much more unknown quantity, with the six one-take productions that make up A Luminous Veil simply described as “heartsore modern industrial and S-M techno created using synth, microphone and pedals”.

Blackest Ever Black will release Black Magic Cannot Cross Water and A Luminous Veil on 12″ vinyl in March. 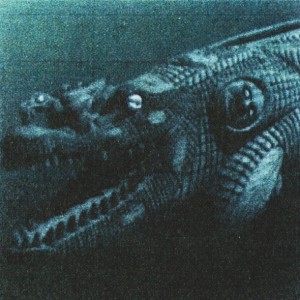 A1. Homes Built Over The Sea
B1. Refuges From Black Magic 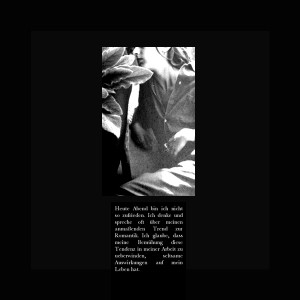 A1. The Third Room
A2. Black Thread
A3. Mirror Fragment
B1. She Demands Attention
B2. Figure Moving
B3. Winter Flower