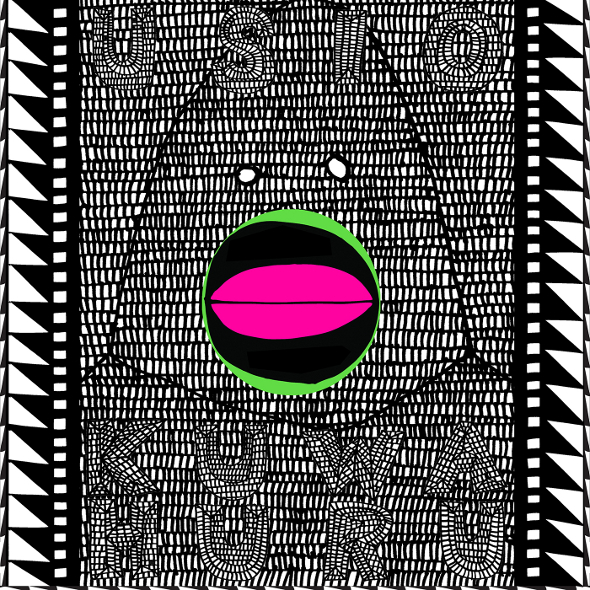 Swedish label Studio Barnhus invite you to engage in the wide reaching sonic universe of the mysterios Usio on a forthcoming album entitled Kuwa Huru.

Due for release next month, the eight track Kuwa Huru marks the label debut of Usio as well as being the first artist album that Studio Barnhus have released to date. Furthermore it marks the debut release from Usio, a decidedly mysterious project with Studio Barnhus seemingly purposefully unclear as to who or how many people it involves; some cursory search engine usage reveals a stated location of Swaziland but no more.

What is clear however is that Usio arrive brandishing a fully formed sound across the eight tracks that range from fully blown techno epics to more idiosyncratic house productions with clear afrobeat influences – you can stream 2 minute excerpts of the album below. No strangers to releasing music from seemingly mysterious sources (Ex-Pylon springs to mind) Studio Barnhus seems the perfect platform for Usio to prosper.

Studio Barnhus will release Kuwa Huru by Usio on double LP on February 18 – the album comes with a download code that contains a further five bonus tracks too.