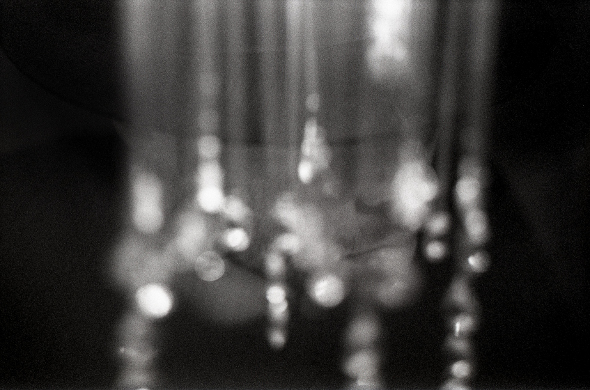 The Actress helmed Werkdiscs imprint has just announced details of its next release, from hitherto unknown producer Moiré.

Although the accompanying press release reveals precious little detail about the London-based producer, his debut EP – entitled Never Sleep – is a foggy collection of tracks somewhere between techno and experimental electronics that sits comfortably alongside the output of past & present Werk artists Lukid, Actress and Lone.

Supposedly “the result of a lack of sleep” and “the obsessive expressions of a mind inspired by the city and the scene that has surrounded him for a long time”, the 12″ contains two original tracks and an accompanying remix from Actress himself, with the digital version containing one more bonus track. Opener “Lose It” is a collaboration between Moiré, fellow producer Lessons and vocalist Heidi Vogel, and features an overdriven kick drum and atonal synth arrangements in the Jamal Moss vein, while “Drugs” combines grime-inspired subs with a stuttering 4/4 beat and unpredictable strings.

Actress’s remix of “Lose It” is an altogether softer affair than the original which recalls his Hazyville-era material, while digital exclusive “INTO” combines a stuttering hip-hop style beat with blissful yet gritty chords, layered into what the label describes as a “cacophonous, shimmering wall that taps into that raw sound of the city that inspires this EP”. Those wishing to preview the release can download a track in exchange for their email address here.

The release marks the continuing renaissance of Werkdiscs, which ended its 2 year hiatus last year with a working partnership with Ninja Tune and the subsequent release of Lukid’s Lonely At The Top album; Actress of course has his own EP coming soon on the imprint.

Werkdiscs will release Never Sleep by Moiré on 12″ and digital formats on February 4. 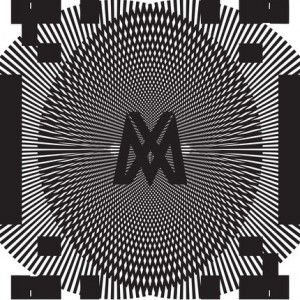