Pariah gives away the shady ambient strains of Numbers Station 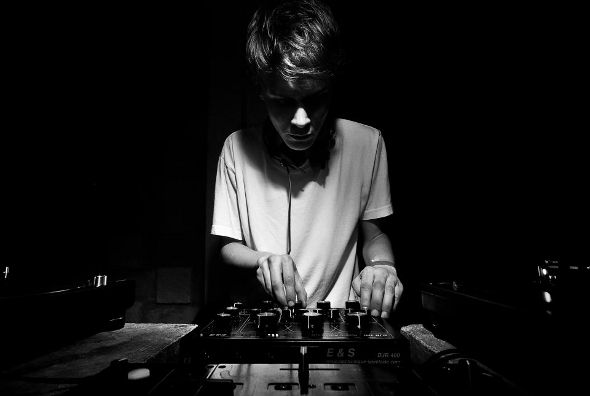 Pariah – R&S producer and one half of the analogue techno behemoth that is Karenn – has just offered a free solo track for download via Soundcloud.

Tying in with today’s numerical theme (Four Tet released the London area code inspired 0181 for free via Soundcloud earlier) the track is called “Numbers Station”. Unlike Four Tet’s offering, the name of which conjures up memories of early Saturday morning kids TV phone-in jingles, Pariah’s track inspires visions of a shady world of half-truths and conspiracies.

An ambient combination of hardware synth noises and found sounds, much in the vein of the beatless “Among Those Metal Trees” which closed his recent Rift EP for R&S, the track is about as far as possible from the thobbing techno of the Karenn project he’s recently been working on with Blawan, and can be streamed and downloaded freely below.