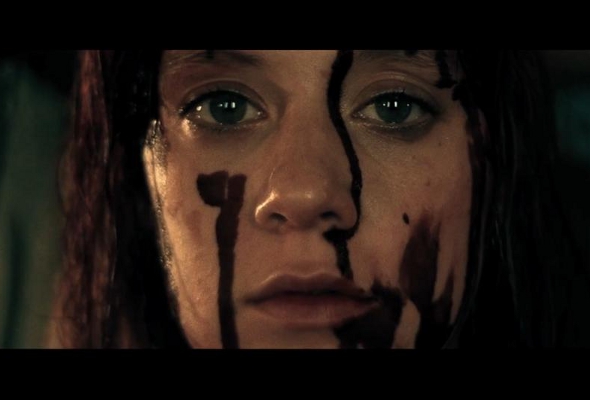 Those of a sensitive disposition be warned – this video for the SBTRKT and Sampha favourite gets a bit gruesome.

Dust Farm’s Ross Anderson successfully won the chance to direct the video after impressing Young Turks with a pitch for a dystopian future which suited the haunting nature of the music perfectly. Clearly influenced by the 90s Jean-Pierre Jeunet classics Delicatessen and City Of Lost Children, all is not as it seems as the female protagonist of the piece enters her favourite barber shop. The video arrives soon after Young Turks have released a STBTRK live album, recorded at the producer’s Shepards Bush gig last Autumn.