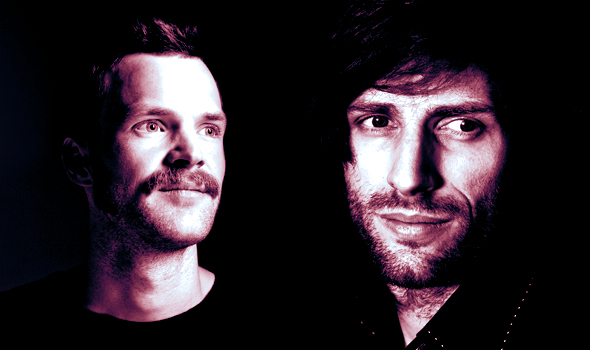 Norse disco duo Todd Terje and Lindstrom have announced the release of Lanzarote, their first full collaborative release together, ahead of several planned live shows as the year progresses.

Released digitally today on Terje’s own Olsen label with a full vinyl release to follow, Lanzarote’s title track is as infectious a slice of Norse disco as you’d expect from two of the genre’s most celebrated exponents; “Lanzarote” is a self described tongue in cheek ode to the charter destinations for many a budding Scandinavian holiday goer. Presented in typically effervescent style across eight cosmically charged minutes, Terje and Lindstrom eventually introduce a brief vocal freestyle that is destined to nestle in many a head – you can hear it in full over at Pitchfork.

The single, which features a Diskjokke remix, should not be considered a follow up to last year’s all conquering Olsen released “Inspector Norse” per se – though more solo Terje material is promised on the label this year – instead it’s being presented as a signature track for the live set that Terje and Lindstrom will be taking to several festival dates this year including Sonar, Melt and Nuits Sonores. First premiered at last year’s Øyafestival in Oslo, their analogue heavy set comprises of material from the duo’s respective back catalogues along with unreleased material made specifically for these performances.

Lanzarote by Lindstrom and Todd Terje is available now digitally via Olsen Records. 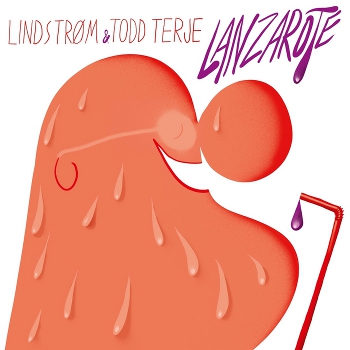