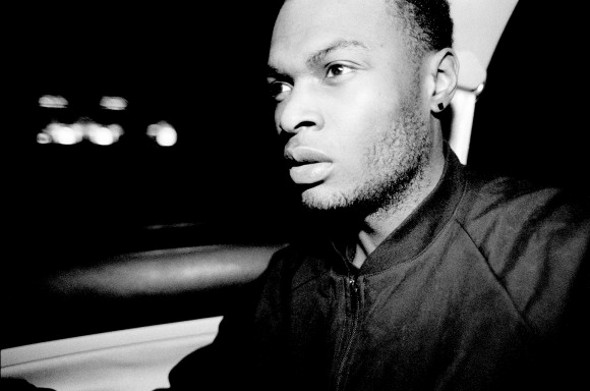 Werkdiscs have just revealed a video accompaniment for a track on the label’s forthcoming EP from Actress.

Those who missed out on the white label will be pleased to hear that the record will receive a full artwork release sometime later this month.