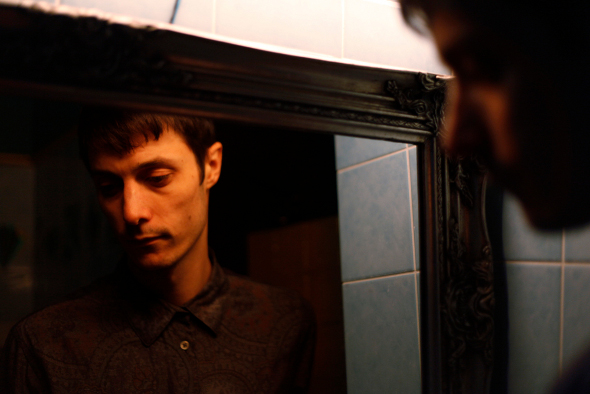 Houndstooth, the new in-house label from London clubbing institution Fabric have offered a preview of their first release, from Berlin based producer Call Super.

Entitled The Present Tense, the release was revealed along with the unveiling of the label last month, but now full details have emerged along with generous previews of the music itself. The Berlin-based producer’s third EP, The Present Tense offers four tracks comprised of wildly contrasting elements; “Threshing Floor” combines a growling bass and thudding kicks with crystalline synth tones, “Leosengor” takes clearly defined loops and places them in a muddy Actress-like fog, while “Siglo Gray Vision” is characterised by its woozy hypnotic tones. The most striking however is the 9-minute long “No City Of Choice”, a stuttering production with acid warbles and glassy chords that have the sound of late 90s Warp combined with contemporary broken techno.

Houndstooth will release The Present Tense on 12″ and digital formats on February 25. 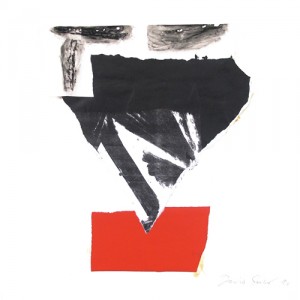 A1. Threshing Floor
A2. Leosengor
B1. Siglo Gray Vision
B2. No City of Choice