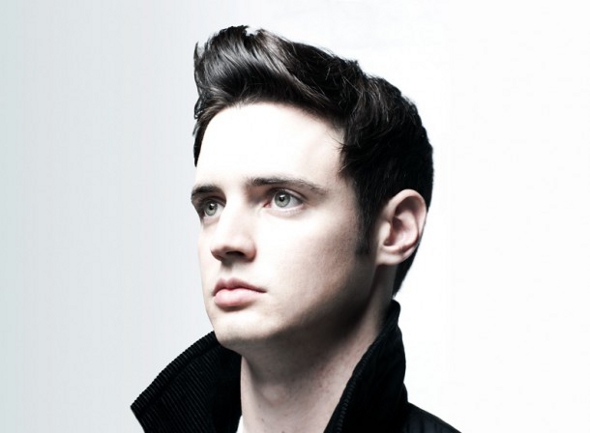 Dutch label Clone have revealed details of the next release on their raw house focused imprint Jack For Daze, from Night Slugs co-owner L-Vis 1990.

With previous releases on the imprint coming from Dance Mania-inspired Gerd alias Geeeman, Hague-based synth voyager Legowelt and Berlin-based Chi-house acolyte Murphy Jax, the Circuits EP is a logical addition to the JFD discography, coming hot on the heels of a wave of tracky material aimed squarely at the dancefloor from the producer, most notably Club Constructions Vol 1.

Consisting of four tracks which can be previewed below, the Circuits EP – originally teased on the second official Night Slugs podcast – sees the producer continue to develop the raw, hardware based sound showcased on his Club Constructions release. First impressions suggest a more fully developed version of that sound combining the brighter palette of his earlier material with the jacking styles of the new; the title track especially is a raucous combination of bumping 909 rhythms and lysergic strings, while “That Thunder Track” throws a malfunctioning, phased lead with the hollow abrasion of classic grime into the mix.

It’s not the first time Clone have looked to the increasingly nebulous UK underground scene; 2011 saw Blawan and Untold deliver records for Clone’s Basement Series which set the tone for their subsequent 4/4 focused directions, while L-Vis 1990 is no stranger to label hopping himself – in four years of producing he’s also released for Sound Pellegrino, PMR, Dress To Sweat and Mad Decent.

No firm release date has been announced, but the label suggest mid-February.