Cititrax to release Immaterial Visions LP from The KVB 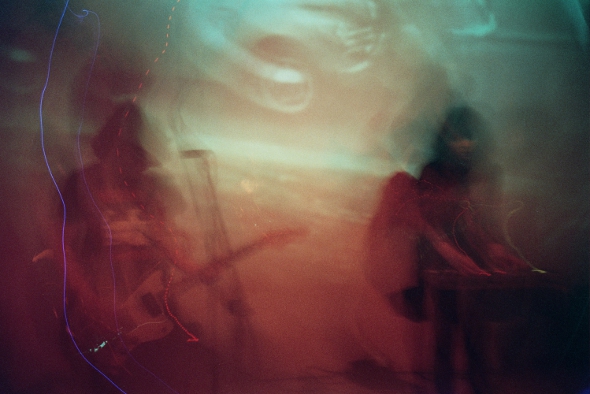 London duo The KVB will release an album on Minimal Wave offshoot Cititrax in late February – with a rather illustrious looking remix EP to follow.

What initially began as a solo project for front man Klaus Von Barrel in 2010 has expanded to include the synthesizers and visual input of Kat Day. Probably familiar to most for their output on Downwards – which includes a release on the DO sub label and an appearance on last year’s excellent So Click Heels compilation – The KVB are a hugely prolific project with further releases on DIY imprints such as Clan Destine, Free Loving Anarchists and taqueOT.

Musically, The KVB are characterised by swathes of guitar feedback, smudged vocals from Von Barrel and heavy usage of synthesizers and are commonly labelled as shoe-gaze, though this doesn’t really do them justice. Minimal Wave’s Veronica Vasicka has been a long term advocate of The KVB, regularly playing tracks on her East Village Radio show so it makes for little surprise that the Cititrax are now releasing Immaterial Visions from the band.

Speaking to us recently, Klaus Von Barrel explained the reasoning behind the album title: “There is a lot of emphasis on light (artificial and natural) within the song titles & lyrics, but the release title is more of a reference to our use of visuals, like the way a projector projects what is essentially immaterial but is perceived to be tactile and physically ‘real’ material.”

The eight track Immaterial Visions comes adorned in the usual high quality artwork and pressed on heavyweight ultra clear vinyl and will be followed by a limited edition vinyl release of remixes from the album by Regis, In Aeternam Vale, Silent Servant, Shifted and more. The label are promising further details on this addendum release in the near future.

Cititrax will release the Immaterial Visions by The KVB in late February. 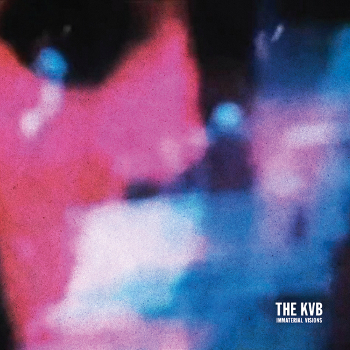