Koreless and Sampha team up as Short Stories 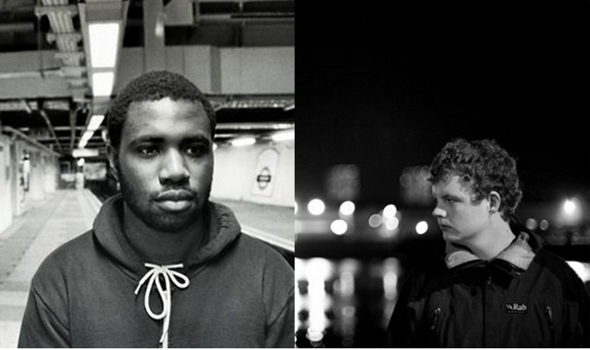 Purveyor of melodic bass music Koreless and frequent SBTRKT vocalist Sampha have teamed up for a single on Young Turks under the name Short Stories.

After coming to prominence with the 4D single on London based Pictures Music in 2011, Glasgow-based producer Koreless continued to develop his lush, 2-step indebted electronica in 2012 with a collaboration with Jacques Greene, which formed one of the inaugural tracks for the Canadian producer’s Vase imprint – a relationship was continued with the Lost In Tokyo single released on Vase, with Greene providing his own remix of the track. Now Koreless has teamed up with Sampha – principal vocalist for Aaron Jerome’s SBTRKT project and onetime collaborator with Jessie Ware – for a new project entitled Short Stories, the first fruits of which will see release on Young Turks.

Having showcased the Short Stories sound as part of the early December Young Turks Boiler Room takeover, the label will now release two of their tracks on a 12″ set for release later this month. According to the press release, the pair forged a friendship playing at Young Turks parties in 2010, and utilised the same Dalston studio which would later become the writing room for The xx’s second album, spending 2 days “with a vast array of synths, drum machines and other instruments, exploring a new sonic palette and learning about each other’s process for creating music”.

Both “Let It Go” and “On The Way” have been kicking around on the internet for some time now – but still feel fresh thanks to their distinctly funky rhythmic edge, with both tracks characterised by emotively pitched vocals and staccato synth blasts reminiscent of FunkinEven’s productions. 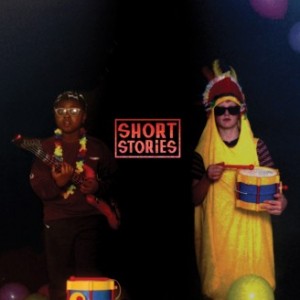