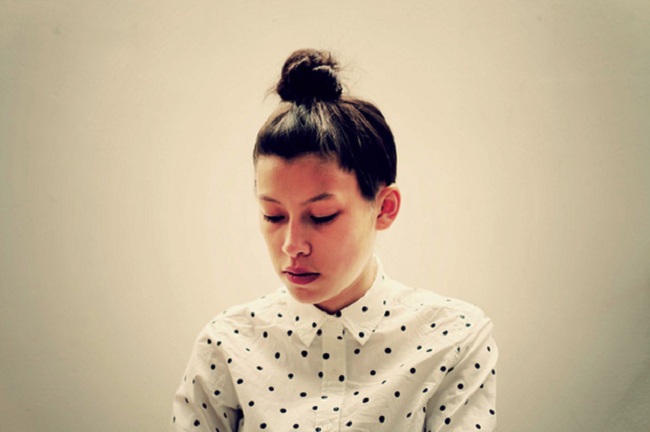 Jackmaster and Zoo Music boss Monki have been announced as the latest additions to Radio 1’s long running In New DJ’s We Trust show.

Now heading towards it’s seventh year of broadcasting, the long-windedly named In New DJ’s We Trust show has always been characterised by an open and diverse hosting policy, with the Radio 1 bosses enlisting Heidi, Toddla T, Skream & Benga and, ahem, Kissy Sell Out to front the weekly dance music show.

Jackmaster and Monki replace Julio Bashmore and B Traits on the show’s roster and join present incumbents Jordan Suckley and the dour faced Mosca on rotation, with the station electing to celebrate the changes with a series of four shows being broadcasted on consecutive evenings from Monday, January 7. Both the Numbers man and Monki have plenty of broadcasting experience thanks to their respective shows on the Rinse FM station, with the latter, impossibly young, DJ hosting various slots over the past three years, having first joined as an unpaid intern.

Addendum: It was announced last night that Parisian DJ Brodinski and Frite Nite boss Salva would also be joining the show’s rotation later in the year, replacing Mosca and Suckley respectively, with Radio 1 apparently planning to introduce a further eight new DJs on a monthly basis as the year progresses. Speaking on the changes, the Head of Programmes for BBC Radio 1 and BBC Radio 1Xtra Rhys Hughes was quoted as saying: “We are delighted to announce that Jackmaster, Monki, Brodinski and Salva are joining the In New DJs We Trust line up. Radio 1 is committed to developing new and ground breaking DJ talent and this new line-up are all leaders in their respective fields.”