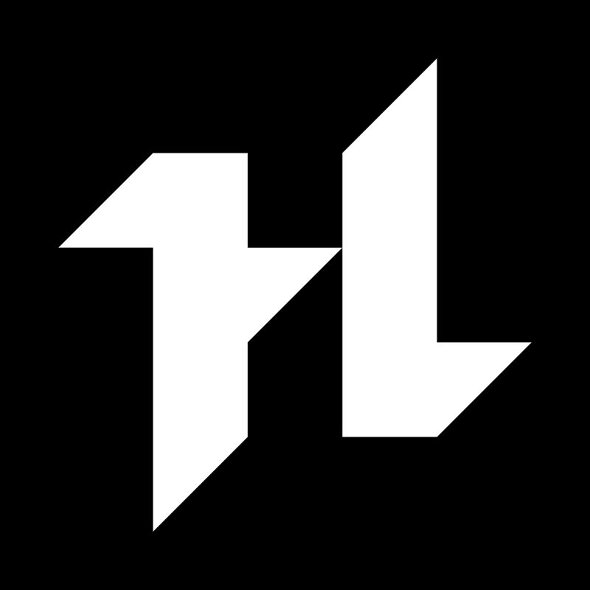 The new label, entitled Houndstooth, will be curated by Rob Booth – a man best known for his tireless work as head of the Electronic Explorations mix series and label – and Fabric’s existing A&R team. Their first move has been to snap up the talents of Call Super (real name JR Seaton), a man we tapped up earlier in the year for a Juno Plus Podcast. Seaton has previously appeared on Relish, Sect, Five Easy Pieces and Throne Of Blood under the both his own name and the Call Super moniker; his Houndstooth 12″ will be an EP entitled The Present Tense, which is set for release in February 2013.

The Fabric nightclub in Farringdon is one of the world’s most respected party haunts, and its long running mix series is equally well regarded, with recent instalments in the Fabric and Fabriclive canon coming from marquee names in electronic music such as Levon Vincent, Ben Klock and Zip. Houndstooth however seems intent on adopting a different approach, with Booth doing what he does best – searching out under the radar talent.

A press release sent by Fabric revealed that future releases will come from House of Black Lanterns, _Unsubscribe_, Δkkord and Al Tourettes. Meanwhile FACT magazine yesterday published a Q&A with Booth in which he revealed that Houndstooth will be home to a mixture of artist singles, EPs and albums with “a license to operate beyond the realms of the dancefloor”. Check the short teaser video below for a (fleeting) idea of what to expect from the new imprint.