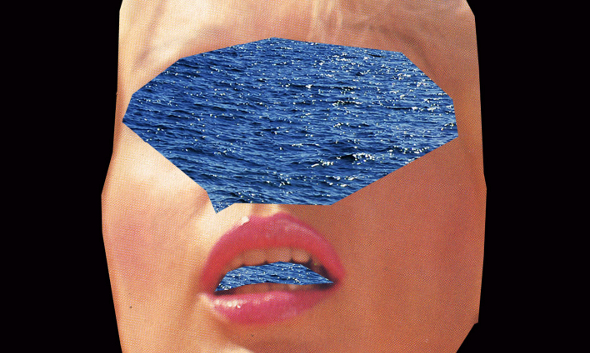 Since their emergence some six years ago, Portuguese duo Photonz have enjoyed the acclaim of their contemporaries thanks to some distinctive output for a diverse array of independent outlets, from Dissident to Astrolab Recordings via Get The Curse and Don’t Be Afraid. Wider recognition may yet come their way via One Eyed Jacks, the Twin Peaks referencing label the Lisbon based duo themselves run.

Miguel Eravisto and Marco Rodrigues seem to revel in the full creative control One Eyed Jacks offers them and Dead Cities Vol 1 – a title inspired by the Future Sound of London album of the same name – makes for the most extensive, articulate and rewarding expression yet of their love for all manner of warped electronic music. Limiting the selection to a group of artists who are close, a good deal of the twelve tracks on Dead Cities come from local Portuguese artists. Due to this tightly-knit approach, there is a cohesive sound on the compilation, but it could never be called smooth or polished.

Recent Opal Tapes signee IVVVO starts the compilation with the reflective bleeps of “Burn”, but it’s only a slight reprieve: straight afterwards, Photonz weigh in themselves with the stripped back rhythm of “Veil of Kali”. Stopping, starting, breaking down and then quickly resuming its foray into the depths of shredded metal screeches, it paves the way for the evil, gurgling acid of Roundhouse Kick & Theodore Allen’s “Invocation 1” and Infestus’ “Hook’n’Loop”, where a dark rave riff implodes over shuffling 808s.