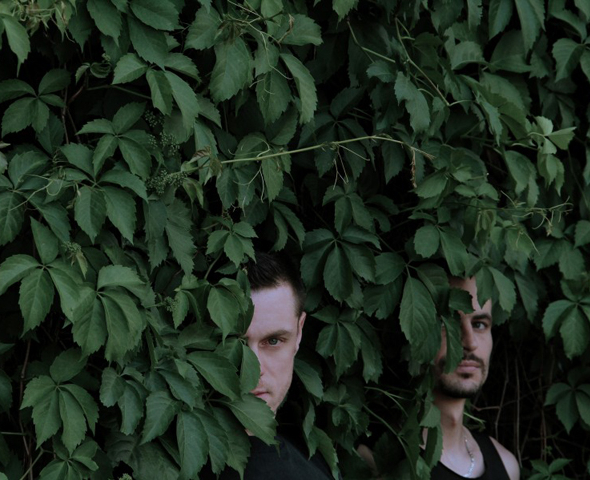 Ostgut Ton have announced a forthcoming EP featuring remixes of material from Barker & Baumecker’s excellent debut album Transsektoral, with Blawan and Machinedrum among the artists involved.

Transsektoral was a startlingly good debut opus from the Berlin-based duo otherwise known as Andy Baumecker and Sam Barker – in fact it had such an impact at Juno Plus that we named it in our top 20 albums of the year, stating that it “twisted and turned with a wonderful unpredictability”. With the pair currently working on a live show, Ostgut Ton have commissioned four remixes of album material, with the artists involved of a suitably high profile.

The debut appearance of Blawan on a Ostgut cat. no. stands out given his illustrious rise over the past 18 months, with the Barnsley born producer remixing “Crows” while his Parassela cohorts Lucretio and Marieu team up with Panorama Bar resident Steffi as Third Side to tackle “Schlang Bang”. The A Side sees the Berlin based Machinedrum remixing of “No Body”, which is complemented by some intrigue in the shape of a remix of “Silo” from unknown wild card Kobosil – a producer so fresh he doesn’t even have his own Discogs page yet. 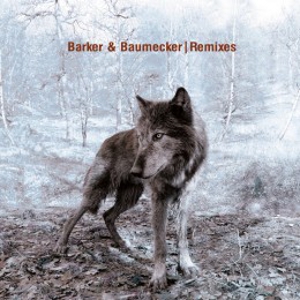