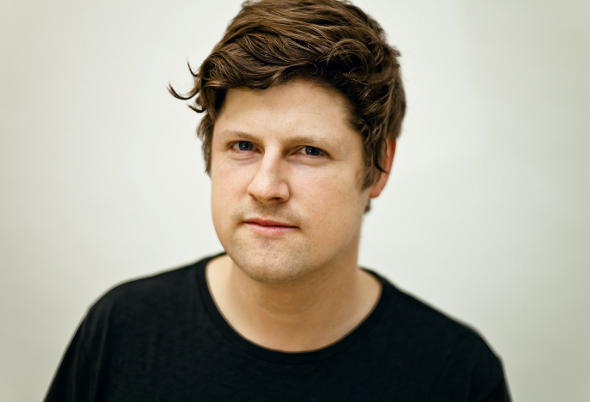 The producer, real name Niall Mannion, has consistently impressed with his house-centric productions for the likes of Prins Thomas’ Internasjonal imprint, Ben Watt’s Buzzin’ Fly and Tensnake’s Mirau dating back to 2009. He’s also built a strong working relationship with Munich-based label Permanent Vacation, who released the Mountains EP earlier this year after commissioning several remixes from Le Tough for the likes of Aloe Blacc, Róisín Murphy and Midnight Magic.

Changing Days sees the Irishman adopt a more song-based format than his 12″ output, exploring a range of tempos along the way. A press release claims the album sees Le Tough “create his own distinct sound and musical vision with bittersweet melodies and atmospheric moods that should appeal to ravers and more pop trained ears alike”, with his own vocals featured throughout.

The release also carries a quote from the producer in which he explains his musical ethos: “I guess I try and make music that has an emotional resonance without being overly sentimental or schmaltzy,” he says. “It means a lot to me to try and connect with the listener on a deeper level and add something to their lives that’s more than a hands in the air 5am moment in a club (although there is nothing wrong with that).” 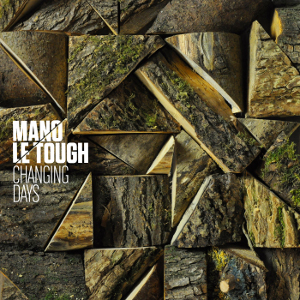