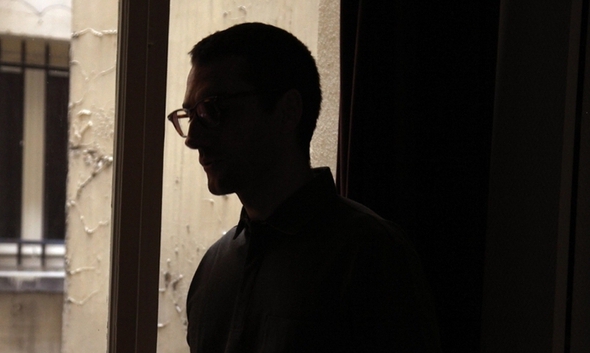 The word ‘Kern’ in German means seed, nucleus or core, with the last translation providing a particularly fitting one-word description for DJ Deep’s approach to the first mix in this new series from Tresor.

In essence, the veteran French spinner has brought together tracks that define many of the important narratives in house and techno music, regardless of their age, and then seamlessly united them. Classic music from the golden era of the 90s and contemporary releases are equally well-represented, with the vocal house of  Visions featuring Juan Atkins’ “Is This Real?” mixed with the more recent sassy horns and tumbling drums of the Kerri Chandler edit of Rootstrax’s “Harlequin” –  released on Deep’s own Deeply Rooted House label last year.

It is testmanent to his DJing skills that the Frenchman not just seamlessly flits between classic and new, but that he also builds the selection with great detail, moving from vocal cuts into the tracky ”Jackin’” by Maan, before presenting a fusion of analogue rhythms and acid trax with cuts from Zadig, Xperiment and Armando. After a brief dalliance with jazzy house from DJ Gregory, he then moves to the finale, his piece de resistance including contemporary tracks like “A100”, Shed’s Reese-esque turn as the Traveller, and chord-heavy rollers from Skudge and Truncate getting cosy with the insane, climaxing acid of Jeff Mills’s remix of DJ Hell’s “Allerseelen”.

Thanks to his deft programming and intuitive mixing at no point is it obvious that DJ Deep is also fliting between decades and continents. This is the first chapter in the story of Kern; if we draw on that other meaning for the German word, here’s hoping that great things grow from the seed that has been planted on Volume 1.